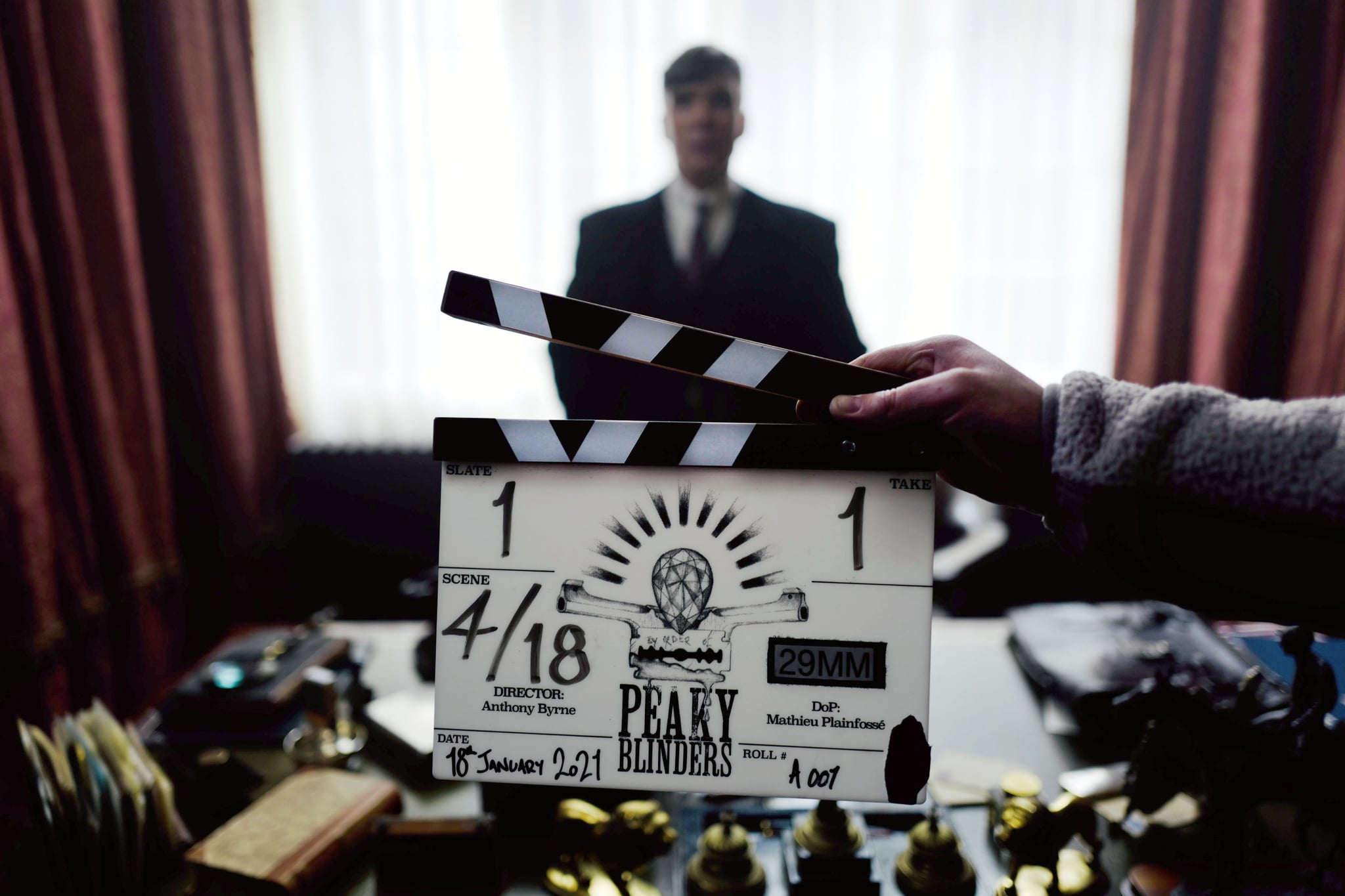 Before we get into the good news, we're going to rip off the bandage real quick for you: the sixth season of Peaky Blinders will officially be the last. It was announced in January 2021 that the award-winning series would be wrapping up, and honestly, it's been a tough pill to swallow.

The news came as a shock to fans (ahem, us) since the show's creator Stephen Knight told PA Media Group in 2019 that he would begin writing season seven right after finishing up the sixth. "Then I'm looking at spinoffs, maybe a movie," he said.

Speaking to Deadline about the future of the period gangster drama on Jan. 18, Knight confirmed that while the series will finish with season six, the Shelby family's story won't end with it. "We believe this will be the best series of all and are sure that our amazing fans will love it," Knight said. "While the TV series will be coming to an end, the story will continue in another form."

Now, we have some clarity on exactly what that other form will be, and yep, it's the movie we've been banging on about. "COVID changed our plans," Knight told Deadline on Jan. 17, just one day after announcing the series would be wrapping. "But I can say that my plan from the beginning was to end Peaky with a movie. That is what is going to happen." As Deadline reports, nothing is finalized where the movie is concerned, but it's promising nonetheless.

Season five of Peaky Blinders was the most-watched season of the BBC One series to date, pulling in millions of viewers to BBC One with every episode. In our minds, that means it should be a no-brainer for the BBC to green light the movie. It's remarkable since the show has gifted us eight wonderful years of entertainment, and it seems that this is yet another reason for us to curse COVID-19's existence.

If you want to catch up on, or rewatch, every single episode of Peaky Blinders, you can find it streaming on BBC iPlayer in the UK and on Netflix everywhere else. As for the final season, it premieres on BBC in February 2022.