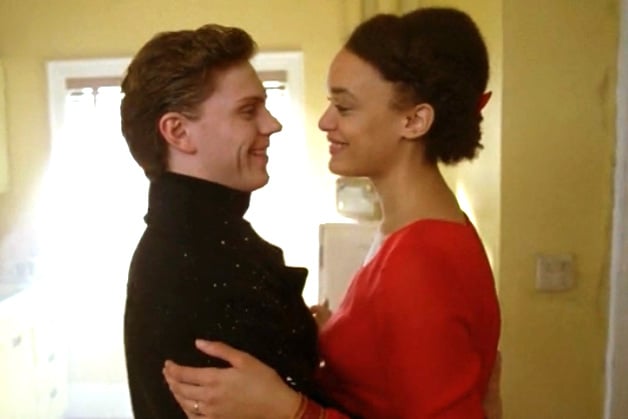 Asylum: Kit and Alma Walker and Barney and Betty Hill

Remember Asylum's Kit and Alma Walker? According to producers, they were inspired by a couple named Barney and Betty Hill, some of the first people to ever claim to have been abducted by aliens in 1961. Their experience was widely publicized and became a bestselling book called The Interrupted Journey and a 1975 TV movie The UFO Incident. Just like Kit and Alma, Barney and Betty were a mixed-race couple, an integral part of the story line on Asylum.

Netflix
The Pogues Might Be Going to the Bahamas, but Outer Banks Season 2 Wasn't Filmed There
by Grayson Gilcrease 8 hours ago