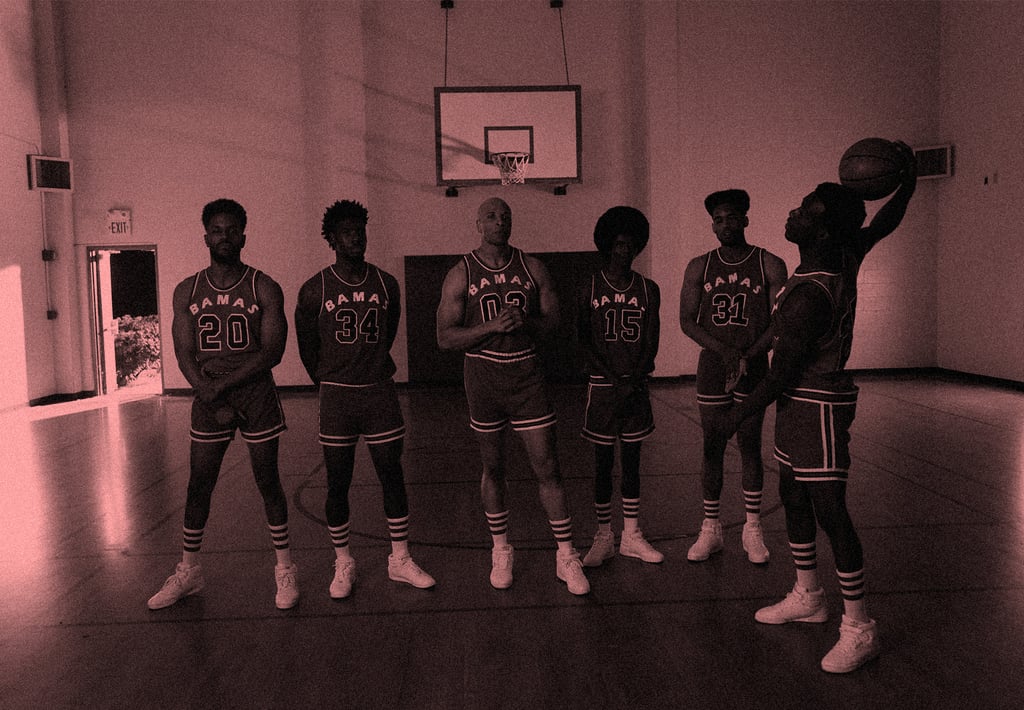 "Bama" Is Actually a Sort of Derogatory Term

At this point, it's clear that Beyoncé is trying to inspire confidence and empowerment in black culture, and she wants all her ladies to get in formation and to get information. Part of this message includes reclaiming pieces of the culture that have been deemed undesirable, like "baby hair" and "Jackson 5 nostrils." In a more subtle move along these lines, Bey also reclaims an old, insulting term: "bama." The lyrics follow: "My daddy Alabama, mama Lousiana, you mix that negro with that creole, make a Texas bama."

A 2010 article from Washington City Paper really nails the origin of the word and the greater implications it carries:

"Bama [has] been around for quite some time, and its meaning and use [has] changed. Most likely, the word was first used to put down recent arrivals to DC's black neighborhoods from southern states — especially Alabama, says cultural anthropologist and longtime Smithsonian staffer John Franklin. 'It's had currency over several generations,' Franklin says. It was a way of calling someone a black hick: 'There was some disdain for people who didn't live in the city and weren't sophisticated.' The word had particular weight during the Great Migration, when many African Americans left the rural South for northern cities. Then, the point was to differentiate the newer arrivals from the longtime Washingtonians — who worried that the countrified Southerners flooding the district would reflect badly on the whole community. It was, essentially, the way DC's black residents called one of their own a redneck."

Bey's act of reclaiming this term and labeling herself as such with pride fits in with her overall attempt to really dig into her Southern roots. It also poignantly hearkens back to more racially fraught times in US history, a striking nod to the strife of the "Black Lives Matter" movement that's going on this very minute.

Netflix
Feeling Like a Fairy After Watching Fate: The Winx Saga? Jam to the Magic Soundtrack
by Camila Barbeito 3 days ago

Music
There's More Than Reggaeton! These Are the Latinx Artists to Watch in 2021
by Alex Dvorak 4 days ago