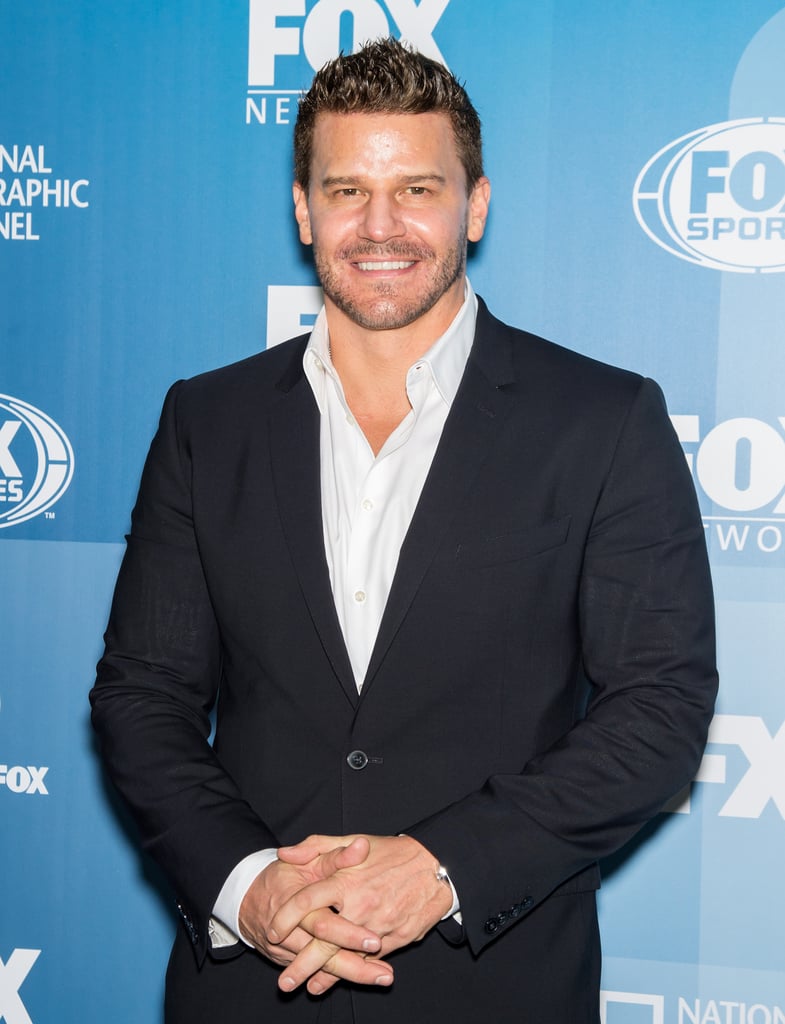 David left Buffy to start his own spinoff series called Angel and he has been unstoppable ever since. Just one year after the show ended, he signed on to star as Seeley Booth on the hit FOX series Bones. The show has just been renewed for its 12th and final season.

Billie Eilish
There's No Other Way to Put It: Billie Eilish's Grammys Performance Was Beautiful
by Brea Cubit 5 hours ago

Grammy Awards
Yes, We Were Also Mesmerized by Tyler, the Creator's Grammys Performance
by Brea Cubit 6 hours ago