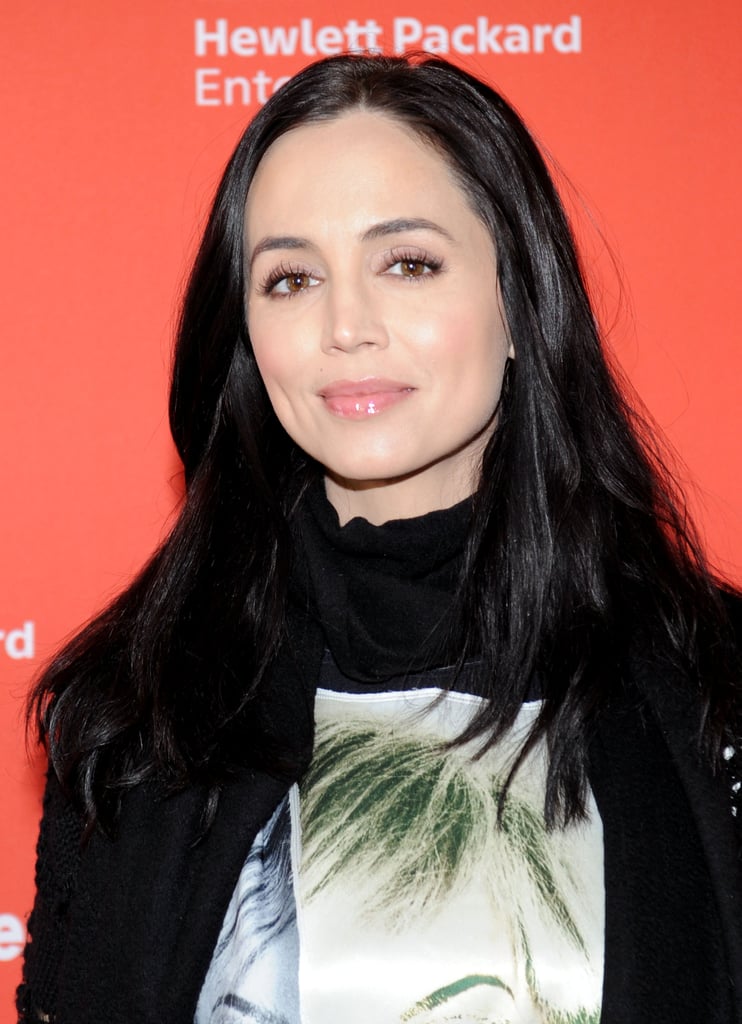 Eliza landed a big gig right after Buffy ended: she starred as Tru on the supernatural Fox drama Tru Calling. The show developed its own cult following, but was unfortunately canceled in 2005. In 2014, Eliza revealed that she had split from former NBA player/actor Rick Foxx and would return to Boston to attend college. This year, she will be back on the small screen as Agent Veronica Dawson in the fourth season of Cinemax's action series Banshee.

Netflix
Next in Fashion: Meet the Hosts and Guest Judges of Netflix's Hot New Series
by Simone Williams 14 hours ago