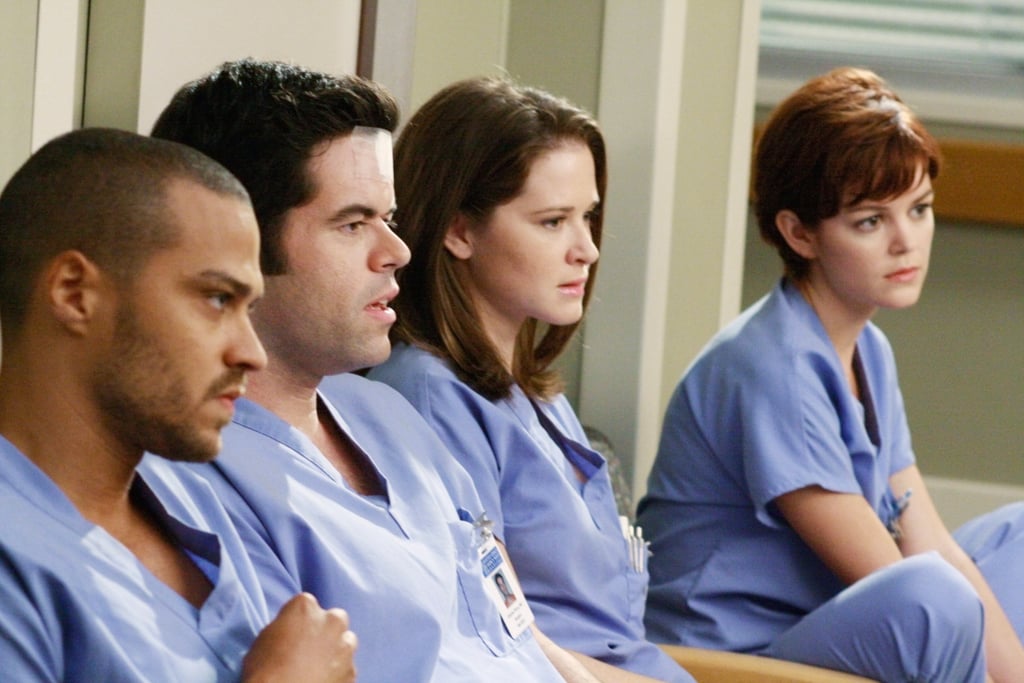 The surgical resident is one of the surgeons who joins the main cast during the Mercy West merger storyline in season six. She quickly gets into the romantic entanglements, flirting with Karev and hooking up with Mark Sloan, all while being oblivious to her pal Charles Percy's massive crush on her. But, in the end, she never gets to develop much as a character before she's the first to be shot in Gary Clark's shooting spree. It's a devastating and unforgettable episode, but her character's death is instant, and her legacy is, sadly, unimpactful.