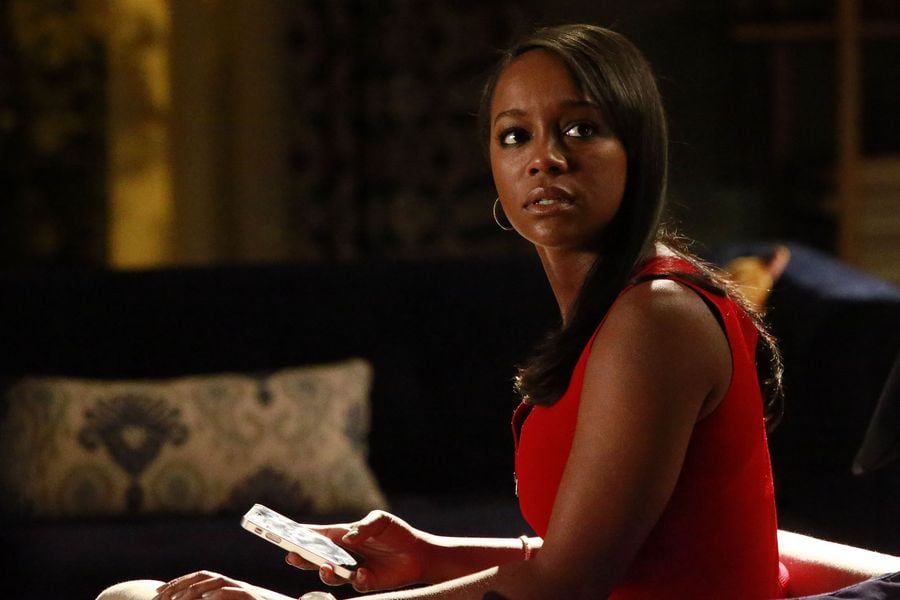 The Biggest Mystery Yet

During the Television Critics' Association press tour, executive producer Pete Nowalk teased the show's next big brain-melting twist. "There's going to be a new mystery and you're not going to have to wait long to find out what that is," he revealed. "The first domino was Lila getting killed, so it all stems from there. A leads to B leads to C, and I think we're probably at D at this point and it's going to be the biggest one yet."

Viola Davis, who plays Annalise Keating, teased the mystery further to E! Online, saying, "A mystery is going to be revealed in the first episode that is so big and so unbelievable, I just think it's going to cost everyone something."

Previous Next Start Slideshow
How To Get Away With MurderFall TVTV

Halston
Halston: If You Were Wondering, Here's Why the Designer Loved Orchids So Much
by Stacey Nguyen 21 hours ago

TV
Who the Eff Is Annabelle? 7 Theories About Cruel Summer's Latest Mystery
by Divya Meena 22 hours ago