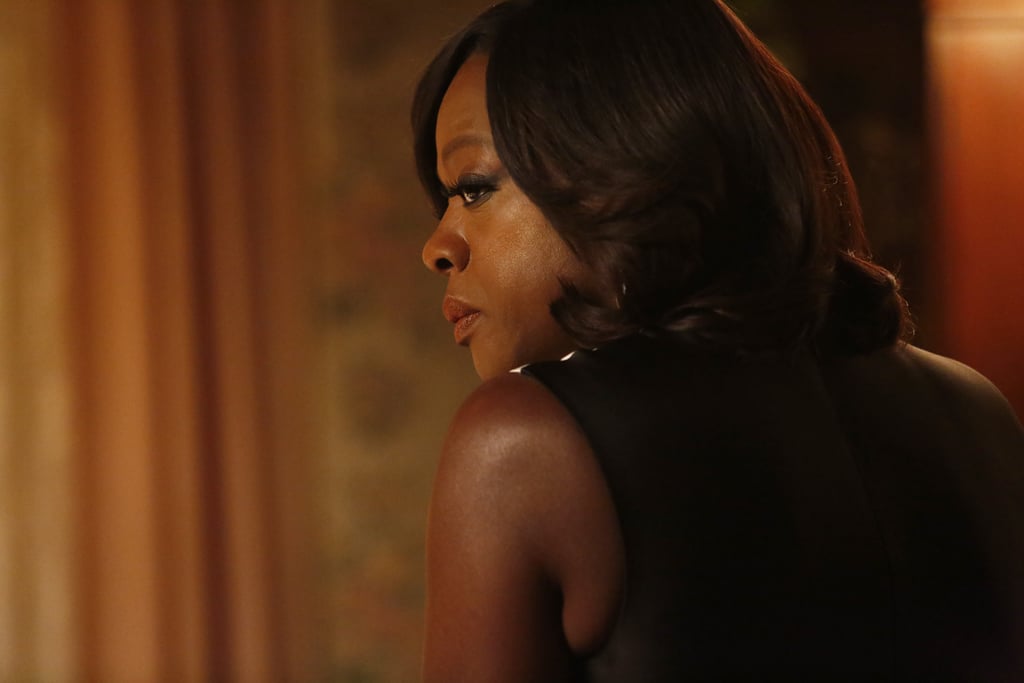 Last season of How to Get Away With Murder was a real mind-melt. As you might recall, the season two finale left us all in a glass case of emotion: we had to deal with Caleb's suicide — since, you know, he's the one who killed his parents — plus the death of Wes's father and a missing Frank. Given the details we've gotten about season three, premiering Thursday, it looks like the madness has only just begun. Here's what we know.

Previous Next Start Slideshow
How To Get Away With MurderFall TVTV