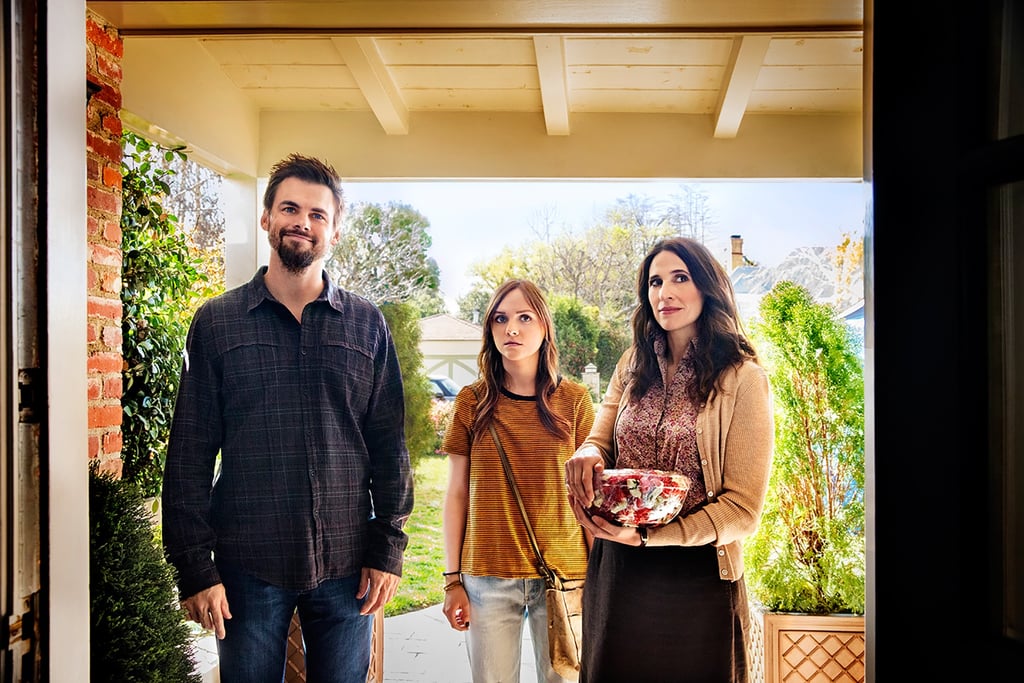 "I casually (sorry) watched this Hulu series when it premiered last year, and it slowly grew on me then, but it was never really at the top of my must-watch-day-it-premieres list. That all changed with season two, when the characters of brother and sister Alex (Tommy Dewey) and Valerie (Michaela Watkins) became far more developed and nuanced, and the show started to revolve more around their family dynamic than their dating lives. It's technically a comedy, but it's an anti-sitcom; the laughs are usually dark and smirky, the characters are real and sometimes really bug you (the way real people do), and problems aren't solved by the end of the episode. That said, it doesn't make you feel bad, but it will make you feel." — SR