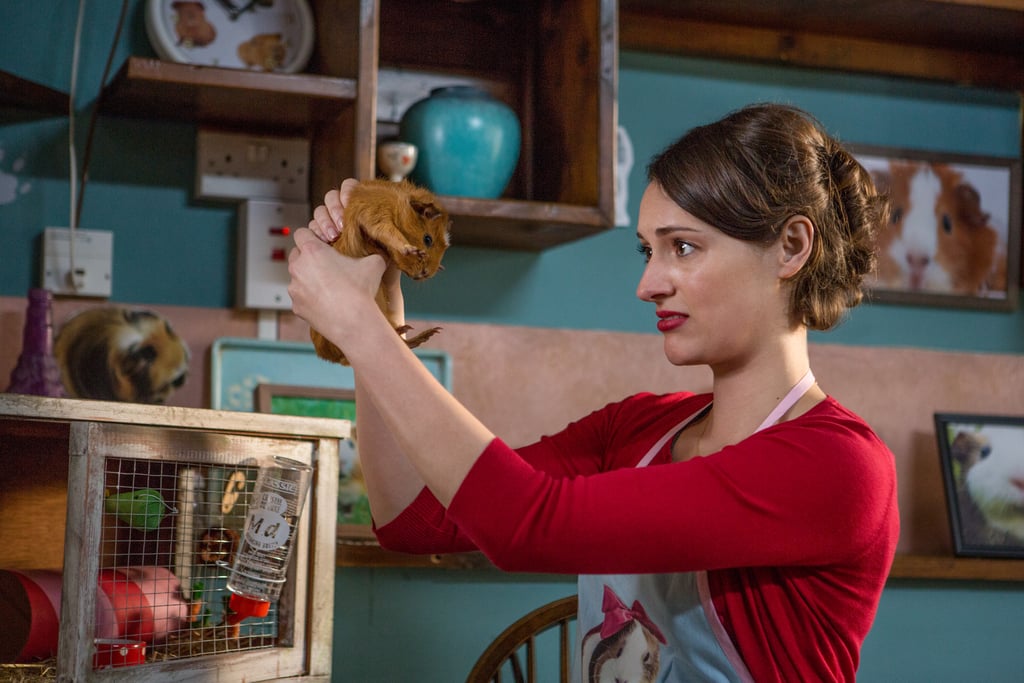 "A few weeks ago I discovered Amazon's incredible British comedy Fleabag, and I haven't been able to stop thinking about it since. Clocking in at just six 30-minute-long episodes, it's made for a quick weekend binge-watch, and I promise you won't be disappointed. Actress Phoebe Waller-Bridge writes and stars in the hilarious series about a flawed, realistic woman (never referred to by name) who is coming to terms with the recent death of her friend, all while handling depression, her dating life, a failing business, a snobby (but endearing) Type A sister, and a psychotic stepmother. Does that sound like a downer? Alright. It's a little bit of a downer, sometimes, but that's the beauty of Fleabag. Waller-Bridge is a master of blending life's most tortuous, painful moments with awkward, comedic situations (like a breakup with your boyfriend after he catches you masturbating to a video of President Obama, for instance), and I bow down to her talent." — QK

Previous Next Start Slideshow
TVBest Of 2016