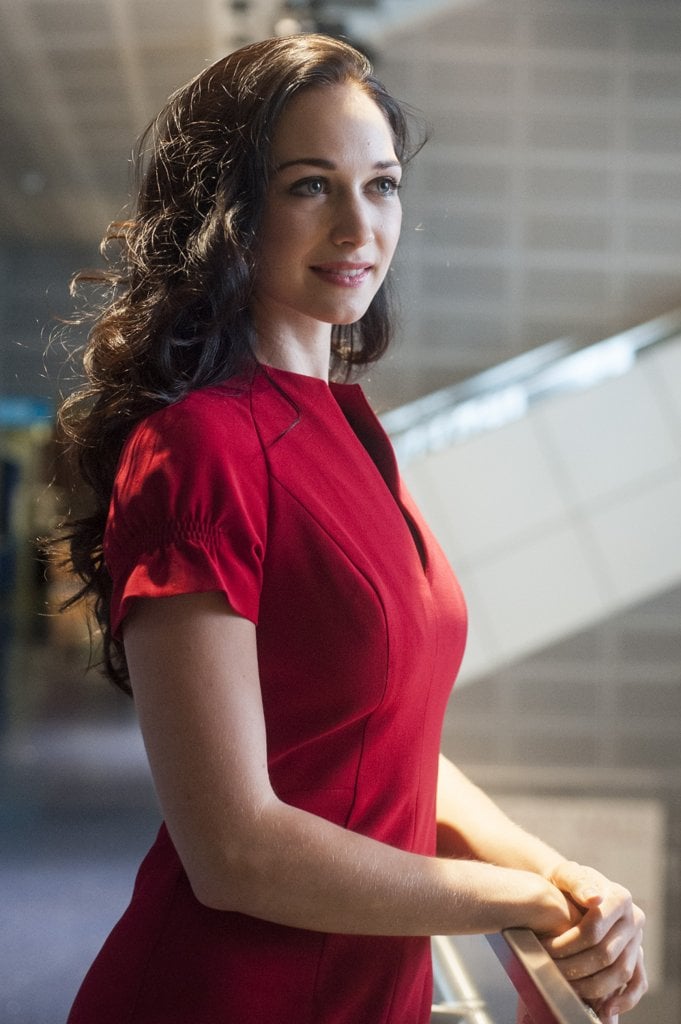 Hollywood newcomer Hannah James has been tapped to play the eldest Dunsany sister, Geneva. The daughter of Lord and Lady Dunsany, Geneva had a spoiled upbringing marred by tragedy thanks to the death of her older brother, Gordon, who perished in the Jacobite Rising of 1745. She's further described as being as "beautiful as she is headstrong," which sounds a lot like Claire, doesn't it? Her personality will contrast sharply with that of her little sister, Isobel (Tanya Reynolds), who is "warm, friendly, and genuine" and "inherently more likable."

Sofía Vergara
Not Ready to Say Goodbye to the Modern Family Cast? Here's What They're Doing Next
by Amanda Prahl 9 hours ago

Gift Guide
These Schitt's Creek Gifts Are So Good, Even Alexis Rose Would Approve
by Monica Sisavat 9 hours ago

Netflix
Money Heist: Everything You Need to Know About Netflix's Hit — Except Part 4 Spoilers
by Amanda Prahl 10 hours ago