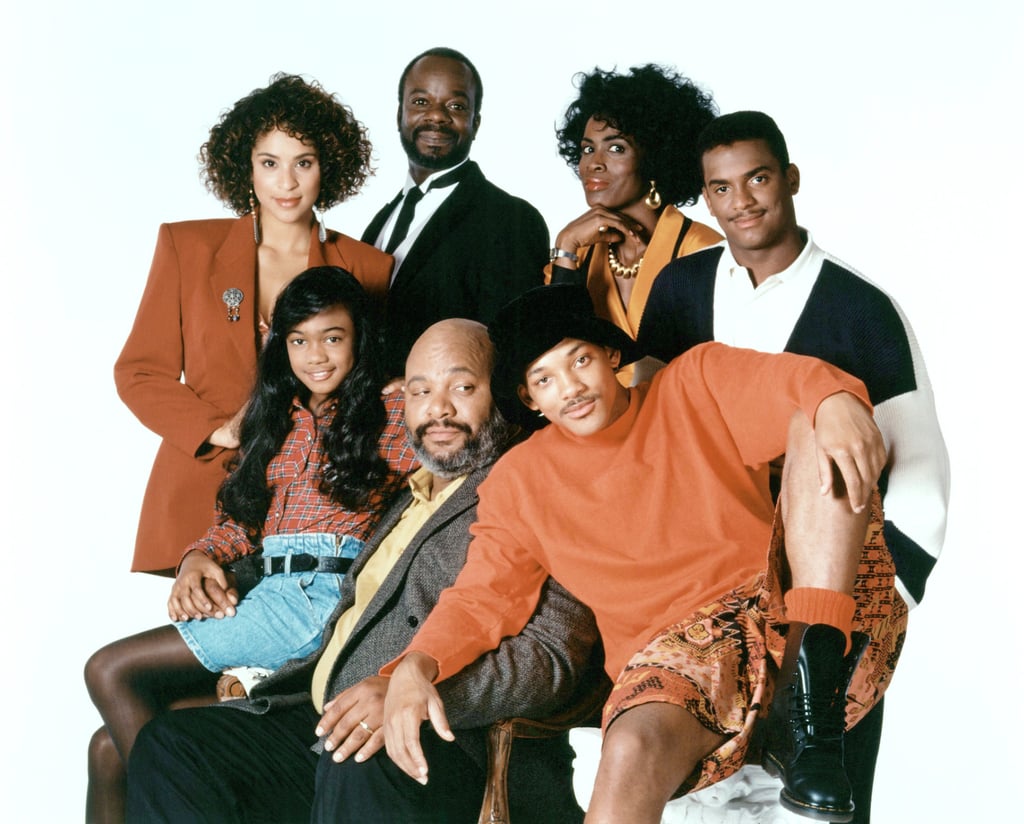 The Fresh Prince of Bel-Air

One of the most popular African-American sitcoms in history, The Fresh Prince of Bel-Air aired on NBC for six seasons. The show, which first began in 1990, stars a young Will Smith, who would go on to become a Grammy-winning and Oscar-nominated actor.

Throughout the series, Smith portrays a fictionalized version of himself: a savvy teen from West Philadelphia who is sent to live with his aunt and uncle and their children in Bel-Air, CA. Accustomed to an inner-city lifestyle, Will's personality and behavior hilariously clash with the high-class lifestyle of his relatives.

Although the series ended over 20 years ago, the show has endured throughout pop culture and the Fresh Prince remains one of Will Smith's most famous characters.

Where to watch: Amazon, iTunes

Sarah Jessica Parker
And Just Like That, Charlotte, Miranda, and Carrie Are Back For the Sex and the City Revival
by Monica Sisavat 17 hours ago