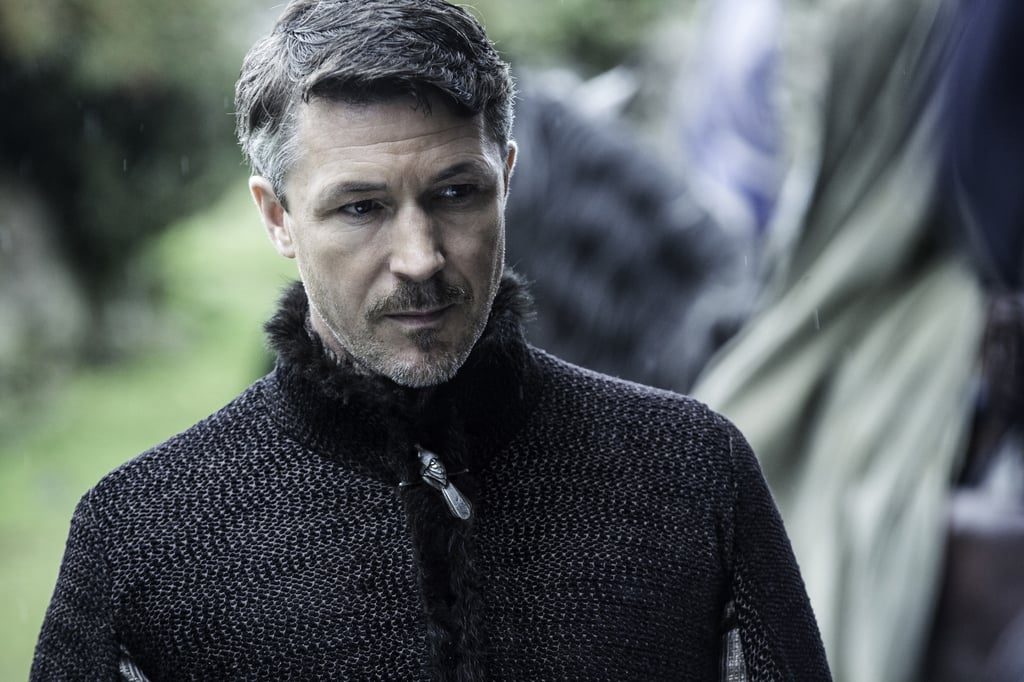 Similar to the scenario of Tyrion figuring it out and telling Jon, there may be someone else outside of Ned (and now Bran) who knew. Think: who knows the biggest secrets in the Seven Kingdoms? That would be Petyr Baelish, the Gretchen Wieners of Westeros. Remember that Ned told Baelish about his Joffrey discovery, and not only did Baelish say they should keep the secret unless it served them to reveal it, but he continued to keep the secret, watching Tommen ascend the throne after Joffrey's death when he had the information to prevent it.

Baelish was on the scene when Lyanna and Rhaegar would have disappeared together, so it's totally possible he (or someone else — let's not forget that other operator of a spy network, Varys) knew if they were really in love, if she was pregnant, etc. And if Baelish didn't come by this knowledge firsthand, he could have learned it in a variety of other ways, since he's long traded in secrets. If he ever knew, it would make sense that he would only ever reveal the truth if it served him in any way. We don't really know what Baelish's endgame is right now, especially at Winterfell. Here's an undeniable truth: Baelish is unpredictable.