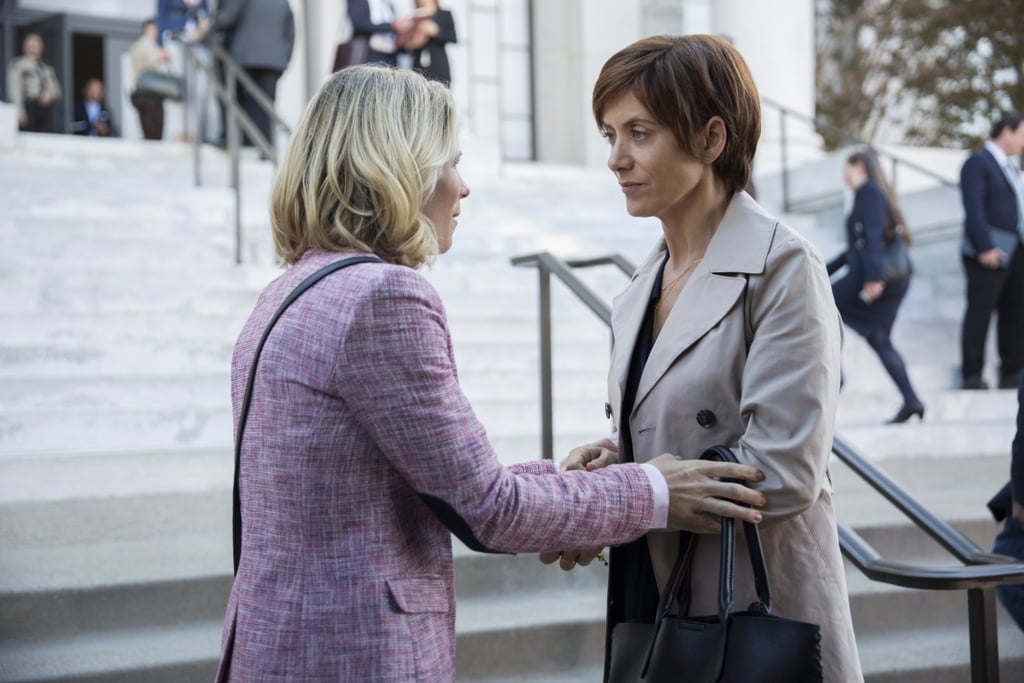 Kate Walsh is probably the most well-known actor in the 13 Reasons Why cast with tons of roles on TV and in movies (weirdly, she also played the main character's mother in very similar-in-tone The Perks of Being a Wallflower). And though her last significant TV roles were on the short-lived Bad Judge and the first season of Fargo, she's probably still most recognizable for playing Dr. Addison Montgomery on Private Practice.

Sam Worthington
Everything We Know About Ron Lafferty's Ex-Wife, Dianna
by Pallavi Bhadu 17 hours ago