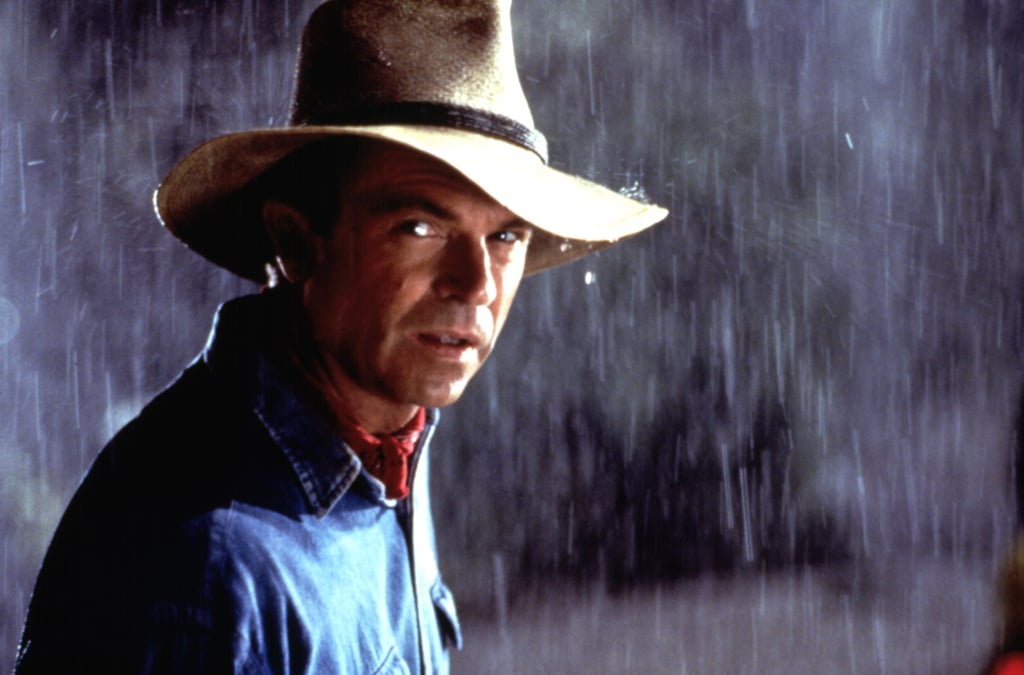 "Indiana Jones and the Kingdom of the Dinosaurs"

During a Q&A screening of Raiders of the Lost Ark, Steven Spielberg revealed that he offered star Harrison Ford the role of Dr. Alan Grant (the role eventually went to Kiwi actor Sam Neill). Ford was mum on the issue, simply stating that it would have been like "going to Mars."