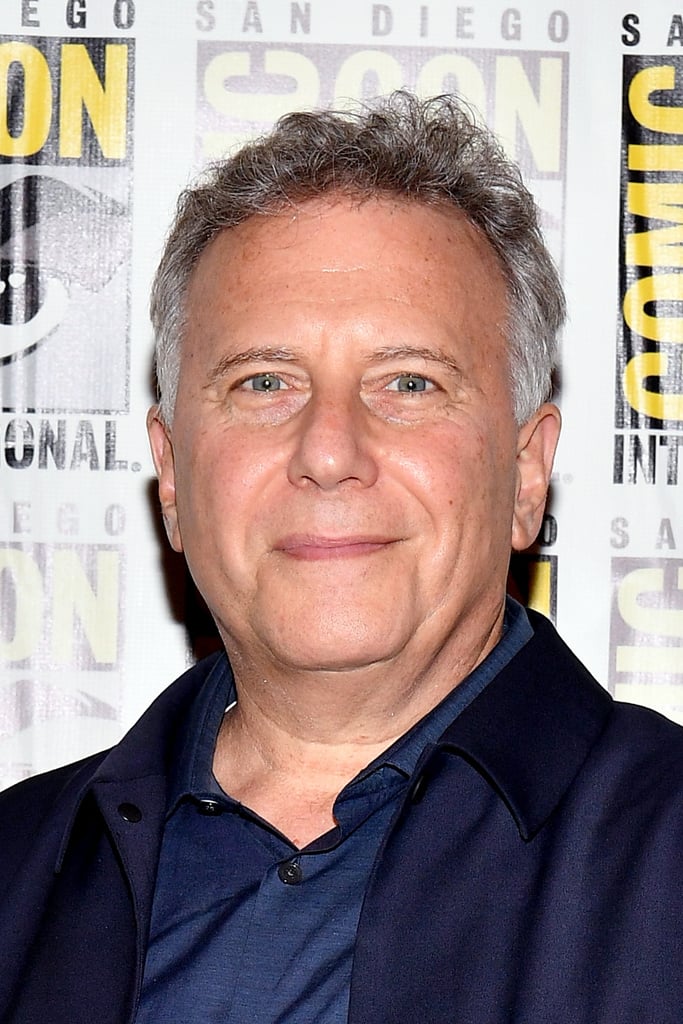 After Comic-Con panel moderator Patton Oswalt asked Reiser if he was a villain because his scenes "look sinister," the Whiplash actor kept things vague. "I won't say, but I think [the other characters] are understandably a little nervous about the guy who's coming in to replace [Dr. Martin Brenner, Matthew Modine's character], who was no good," he joked. "I basically come in from the government to clean up Brenner's mess . . . it was untidy. It was certainly untidy. Certain things happen."

He further added that it was tough to put any of his scenes in the trailer, because "that's how brutal my story is." You can catch a glimpse of him at the 1:05 minute mark in the season two trailer, examining Will (Noah Schnapp) in a hospital room.

Star Wars
After 45 Years, James Earl Jones Is Hanging Up His Cape as Darth Vader
by Chanel Vargas 1 hour ago