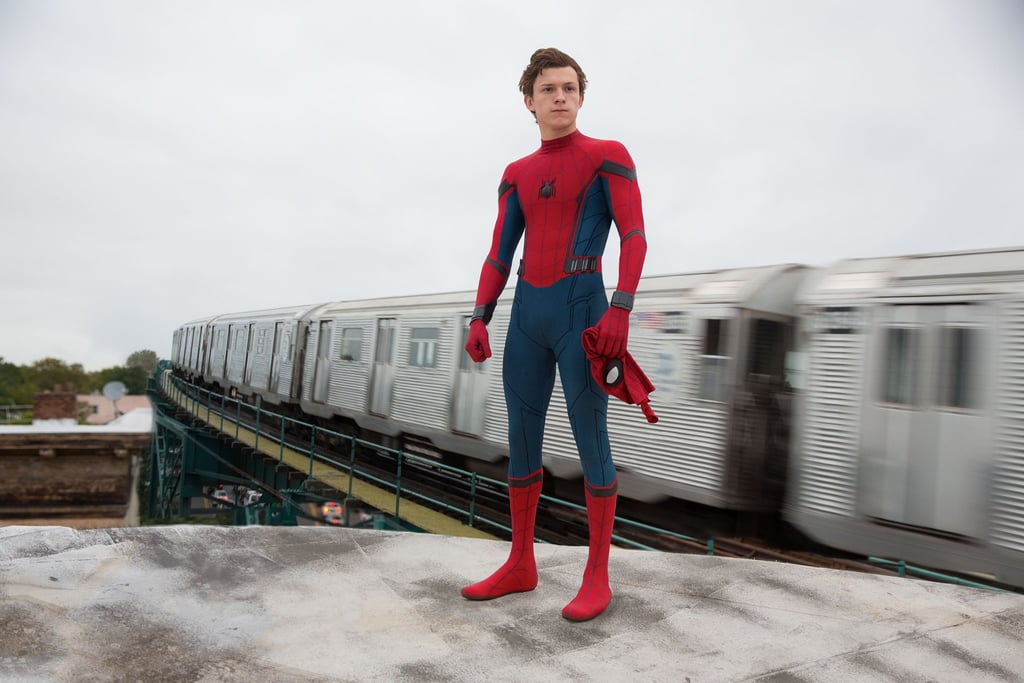 It Will Be a Part of the Spider-Man Universe

If you're hoping to see Venom square off against Tom Holland's version of Peter Parker (from Spider-Man: Homecoming), we have good news AND bad news. The young web-slinger's story is rumored to converge with Eddie Brock's, but there's a catch — Holland will only appear as Peter, not as Spider-Man. Since both films are now a part of the Marvel Cinematic Universe, however, there's no telling how their paths will cross down the line.