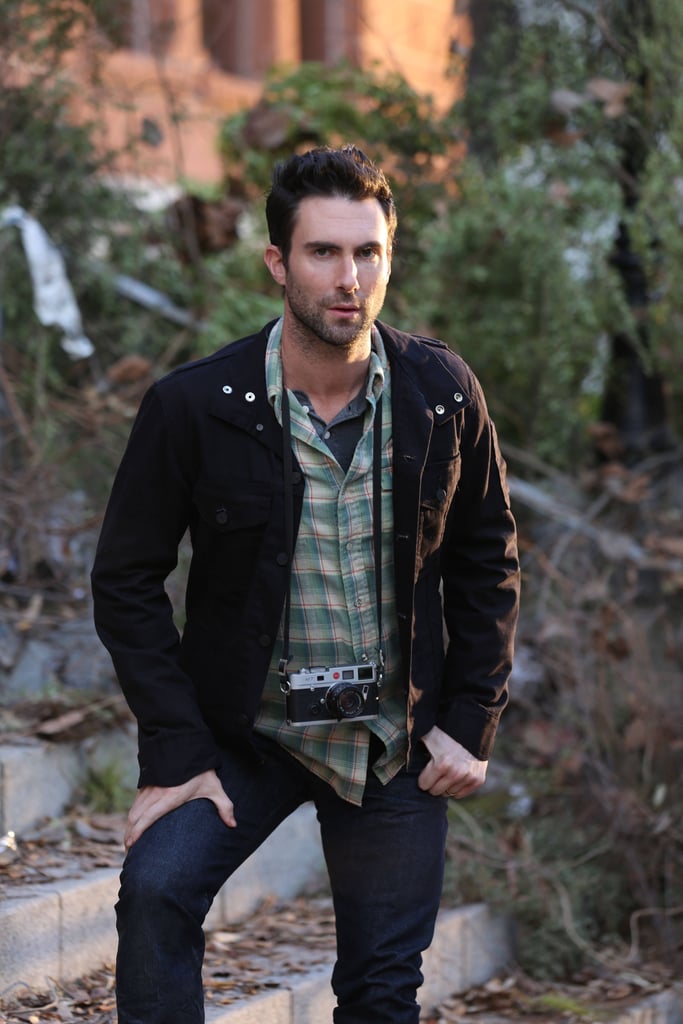 Adam Levine memorably becomes one of Bloodyface's victims in season two, American Horror Story: Asylum, but he hasn't been back on the show since then. Though Levine has dabbled in acting before, there's something contextually odd about seeing him on a horror show that's also totally delightful. He's sexy and charismatic and makes a great murder victim. Bring him back!

Previous Next Start Slideshow
American Horror StoryTV
Around The Web