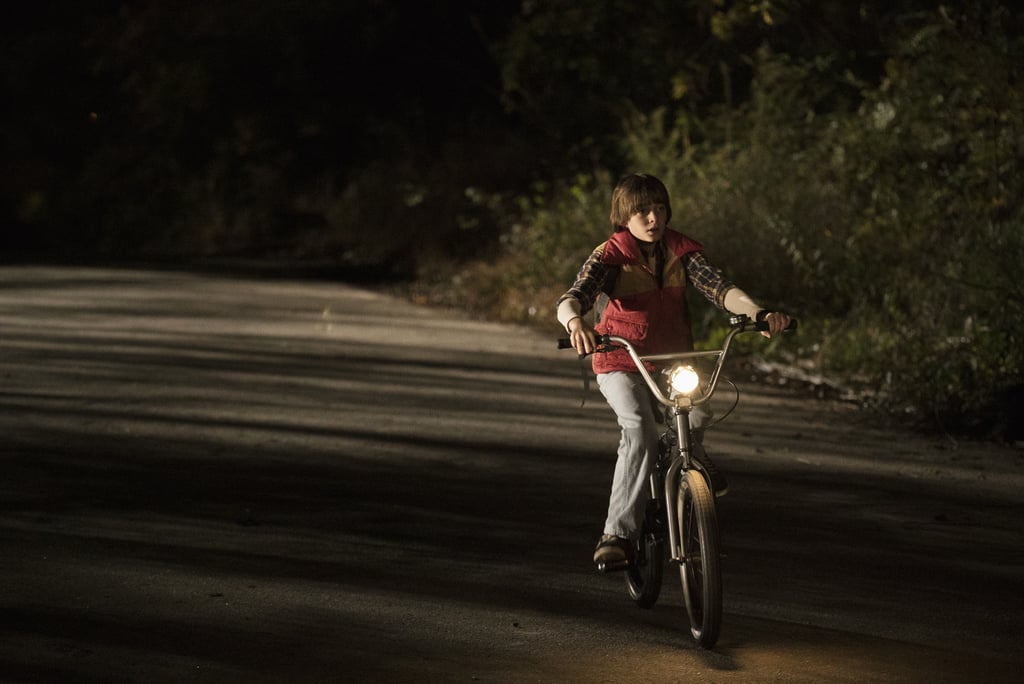 The Disappearance of Will Byers

A bloodthirsty monster escapes from a remote laboratory in Hawkins, IN, in 1983, killing any scientist who gets in its way. Shortly after escaping, it encounters young Will Byers (Noah Schnapp), who's riding his bike home alone at night after playing a game of Dungeons & Dragons with his best friends — Mike (Finn Wolfhard), Dustin (Gaten Matarazzo), and Lucas (Caleb McLaughlin). Will tries to escape the monster by running into the shed in his backyard and threatening it with a gun. As the light bulb in the shed flickers on and off, Will disappears, quite literally, into thin air.

Celebrity Instagrams
The Cast of Insecure Just Wrapped Their Last Day of Filming, and We're Hella Emotional
by Monica Sisavat 19 hours ago