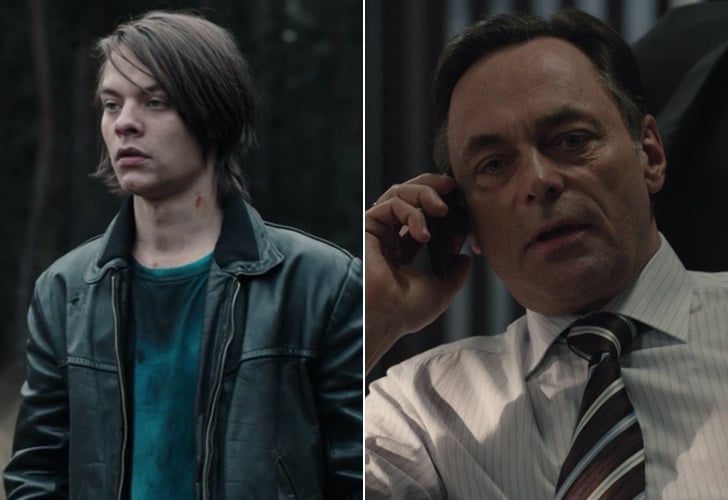 Season 1: The 1986 Aleksander (Béla Gabor Lenz) is a bit of a mystery, to be honest. He pops up at just the right moment to save Regina as a teen (two fake passports in his possession), and the pair later marry and have a son named Bartosz. By 2019, he's grown into a hardened businessman (played by Peter Benedict) who is in charge of the nuclear plant that Regina's mother, Claudia, used to run.