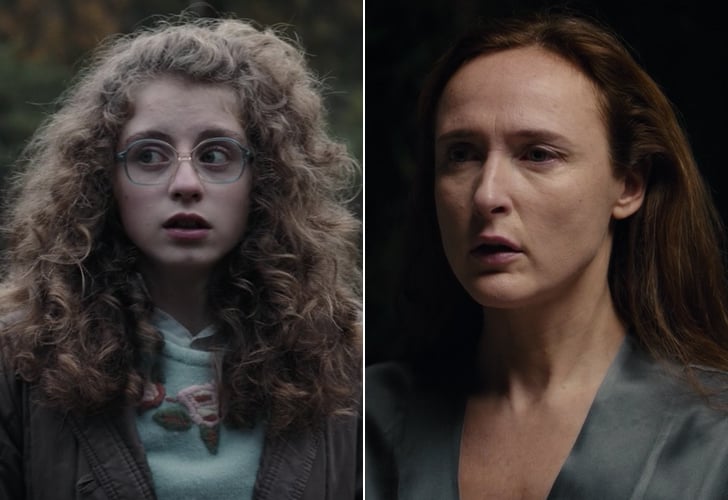 Season 1: It might come as a bit of a shock that 1986 Regina (Lydia Maria Makrides) — a kindhearted, curly-haired nerd — grows up to be the glamorous-but-stressed-out Regina of 2019 (Deborah Kaufmann). As the series goes on, you begin to see what causes Regina's transformation and why she carries such a chip on her well-dressed shoulders.

Season 2: Suffering from breast cancer, 2019 Regina spends most of the second season getting treatment at home. That is, until her mother Claudia time travels from 1986 to see her and try to rescue her from the impending apocalypse and brings her to the bunker. At season's end we leave Regina in the bunker with Peter and Elisabeth Doppler.