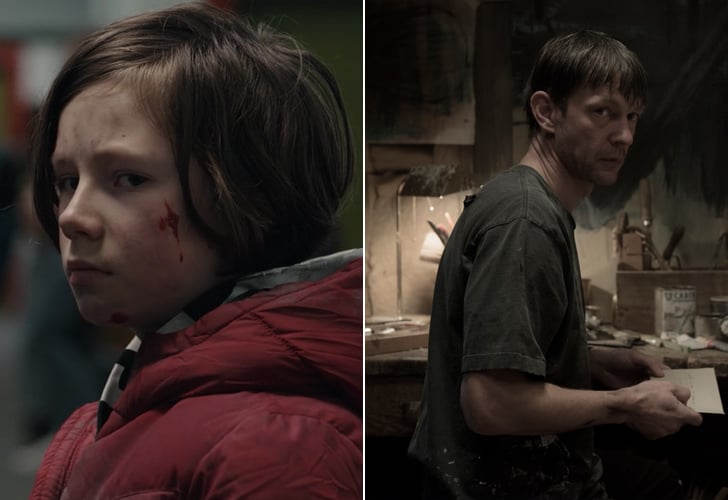 Season 1: Mikkel, Ulrich and Katharina's son, goes missing in 2019, but in reality finds himself in 1986, where he's ultimately adopted by a woman named Ines Kahnwald, who renames him Michael. We learn that the 1986 Mikkel (Daan Lennard Liebrenz) and 2019 Michael (Sebastian Rudolph) — Jonas's father and Hannah's husband who dies by suicide in the show's first scene — are one and the same. His fate is easily one of the more heartbreaking stories in the first season.

Season 2: If you thought Mikkel's story was tragic in the first season, it gets even more heart-wrenching in season two. In 1986, Mikkel is unable to sleep or make friends and is potentially being given sleeping pills by his adopted mother. He also receives a visit from an aged Ulrich (who escaped the hospital) but fate intervenes once more and the father and son are separated and will both continue to remain stuck in 1986. In 2019, we learn that it wasn't Michael Kahnwald's own idea to take his own life, in what is probably one of the most devastating scenes of the entire series.