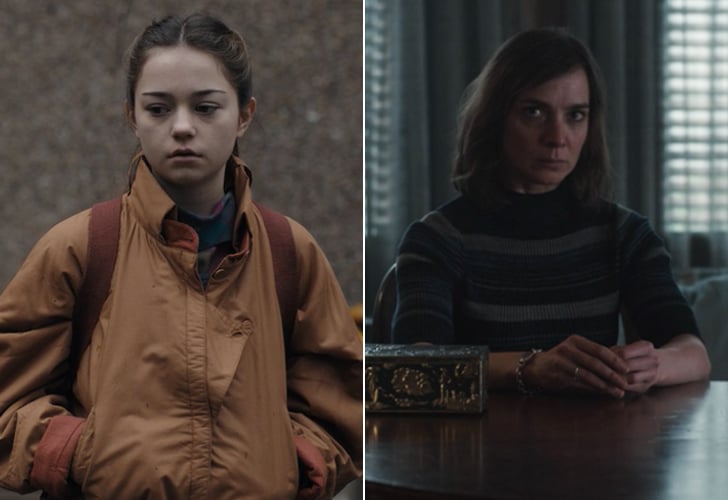 Season 1: There's one big thing that 1986 Hannah (Ella Lee) and 2019 Hannah (Maja Schöne) have in common: they're savage. Hannah is one of Dark's most deceitful characters, with each episode unveiling a new layer of just how, well, dark she can be. From falsely accusing Ulrich of raping Katharina in the '80s — the same guy she's engaging in an affair with in 2019 — and framing Regina Tiedemann for making the confession, Hannah proves she can be pretty twisted.

Season 2: Hannah becomes even more of a villain in the second season after she steals the time machine from older Jonas (who has come back to 2019 and reveals himself to her) to travel back to 1953 to get even with Ulrich. And based on a comment she made at the police station to a 1953 Egon Tiedemann, she plans on sitting tight in the '50s and saying goodbye to 2019.