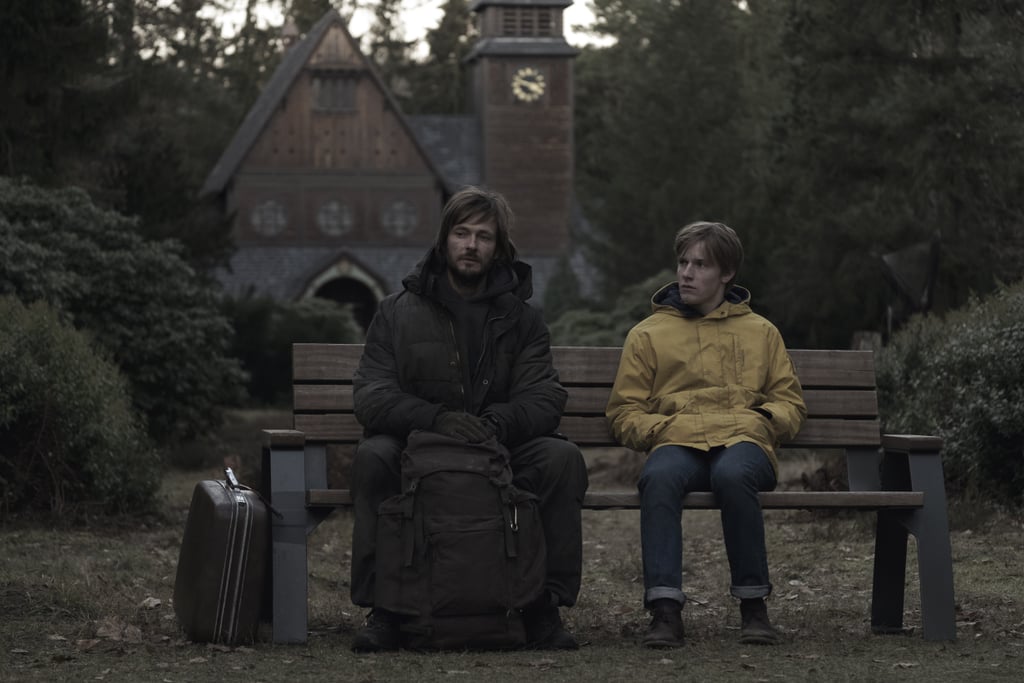 Season 1: Like the Mikkel/Michael connection, 2019 Jonas (Louis Hofmann) is actually a younger version of the show's bearded stranger (Andreas Pietschmann). Future Jonas (who is somehow a brunette, even though teenage Jonas is very clearly blond) goes back to 2019 to try to explain what's going on to his younger self and why bringing little Mikkel back from the '80s would have deadly consequences (for instance, Jonas would never be born).

Season 2: Teenage Jonas and future Jonas loop through so many different time periods this season it's hard to keep track. Future Jonas spends most of his time in 2020, trying to save Martha and his friends from the apocalypse, while teenage Jonas travels between 1921, 1986, and 2020 trying to stop the apocalypse all together. In one episode, there are even two teenage Jonases (Jonai?) in 2019 at the exact same moment in time. There's still a lot to learn about the latter half of Jonas' life and how such a sweet kid turned into surly Adam.