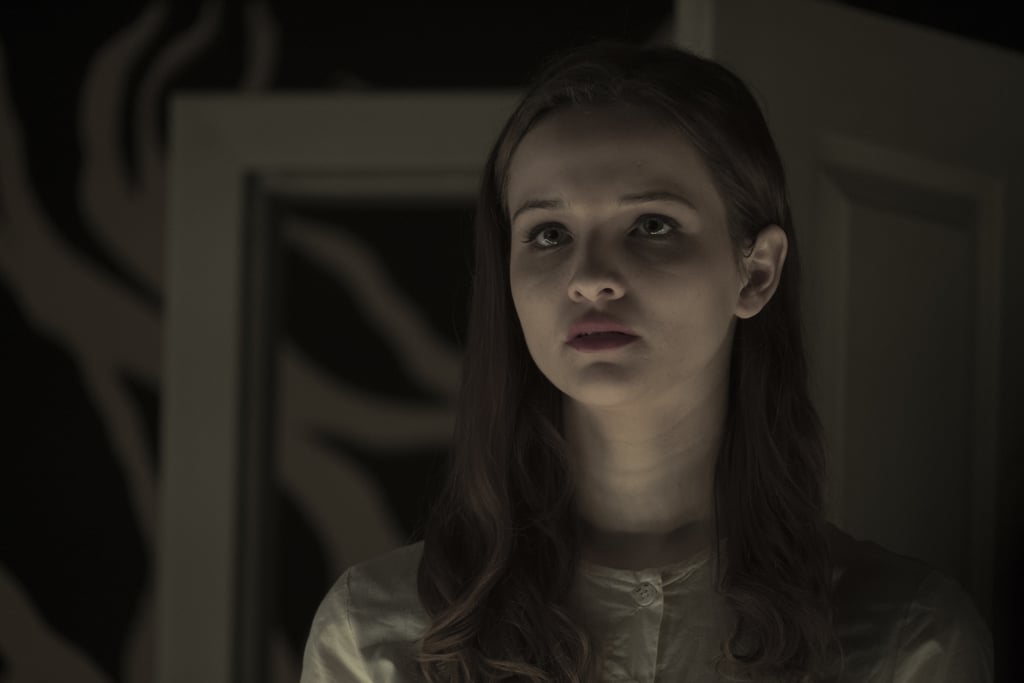 Season 1: Martha, Mikkel's sister, deals with the fallout of her brother and then her father's disappearance during this season, as well as a love triangle between her, Jonas, and Bartosz.

Season 2: Martha spends much of this season dealing with the same issues. Aside from realizing that she's in love with Jonas (though she doesn't realize she's his aunt!) and discovering time travel from Bartosz, not much happens with her. Then, moments before the apocalypse, Martha is with Jonas when Adam appears and shoots Martha, killing her. Another minute later, Adam is gone, and a second Martha (with bangs!) shows up and tells Jonas they need to go, pulling out a small gold time machine that takes them away.