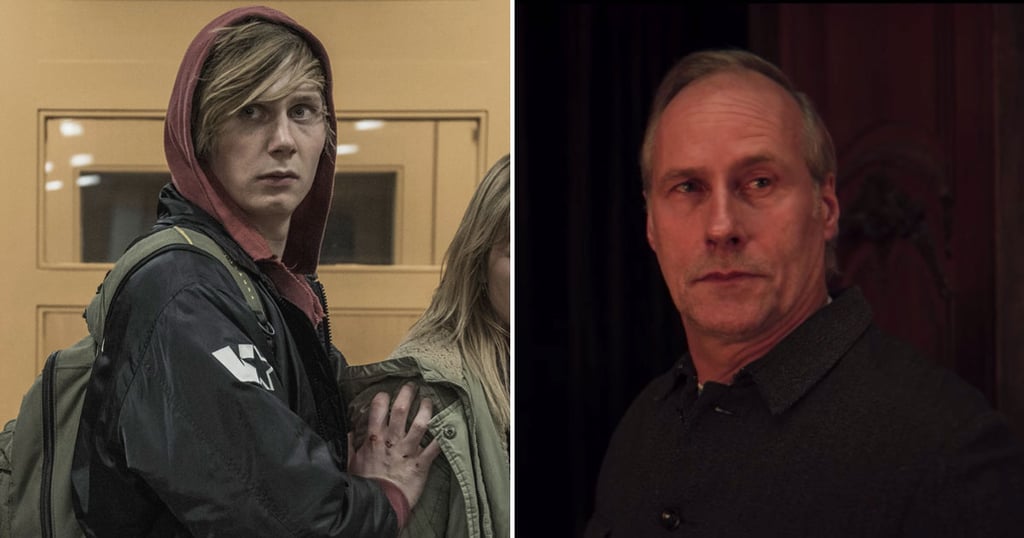 Season 1: High school is hard enough already, but Magnus (Moritz Jahn) is having a particularly tough time in 2019 dealing with the disappearance of his brother Mikkel followed by his father Ulrich, his feelings for Franziska, who is doing some sneaky things by the train tracks on a daily basis, and his two good friends fighting over his sister Martha (Lisa Vicari).

Season 2: How naïve of us to think that Magnus would stay in 2019. For most of the second season we see Magnus still dealing with the disappearance of his family and his feelings for Franziska, but now he's also dealing with an absentee mother, a missing Jonas, figuring out what Bartosz is up to, and trying to track down Mikkel. We also get a glimpse of an older Magnus who has seemingly travelled back to 1921 where he is working for Adam.