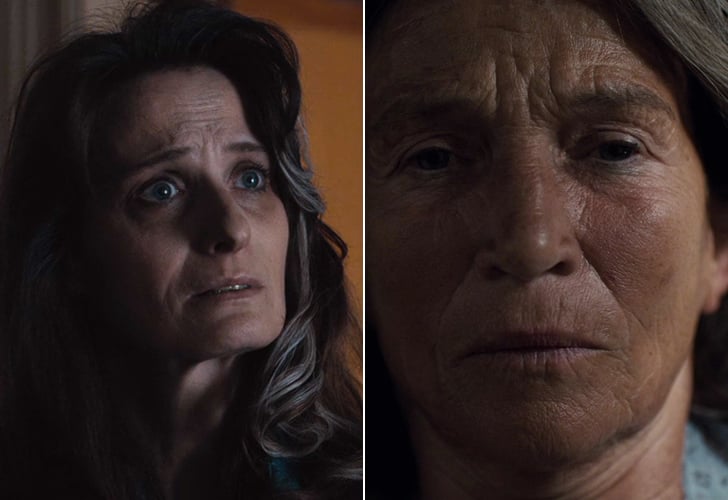 Season 1: Poor Jana. No matter what time she's introduced — 1986 Jana (Anne Lebinsky) or 2019 Jana (Tatja Seibt) — she's never all there, so to speak. Ulrich's mother just could not bounce back after the tragic kidnapping of her youngest son, Mads.

Season 2: Jana's character doesn't get much (if any) screen time in season two.