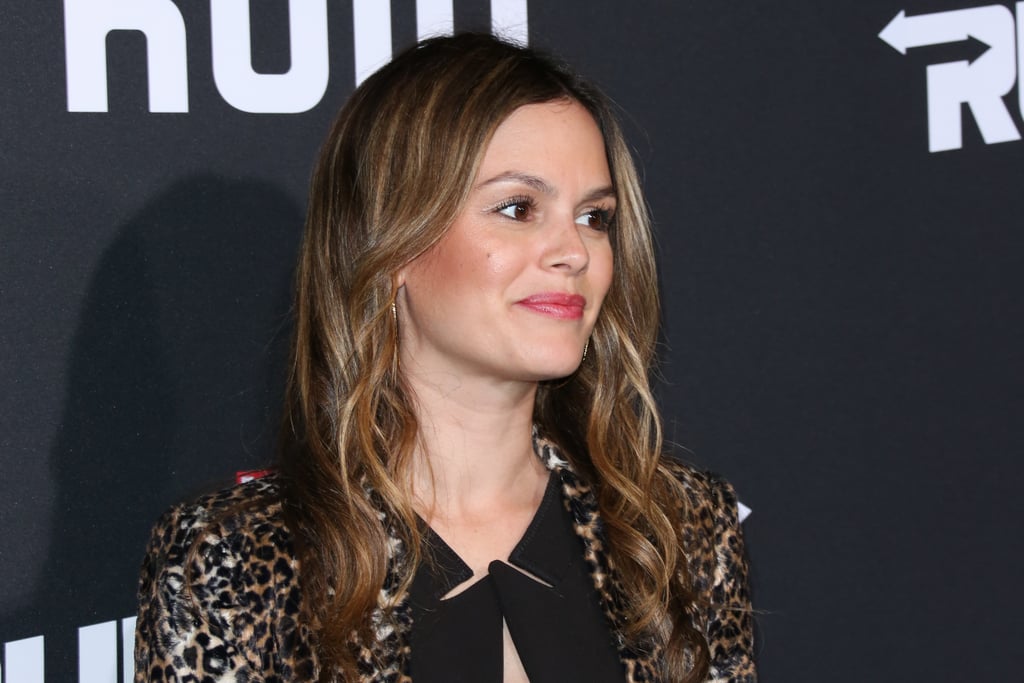 Rachel Bilson and Eddie Cibrian star in this comedy/drama series from ABC. It follows Sam Swift (Bilson), who was the star of a hit cop series before going to rehab. She wants to revive her acting career, so she somehow talks her way into shadowing a real-life private investigator Eddie Valetik (Cibrian). Together they make an unlikely duo, but Sam's TV detective skills prove to be useful alongside Eddie's real-world experience.

Netflix
Tiger King: Every Piece of Information We Have About the Disappearance of Don Lewis
by Caitlyn Fitzpatrick 18 hours ago