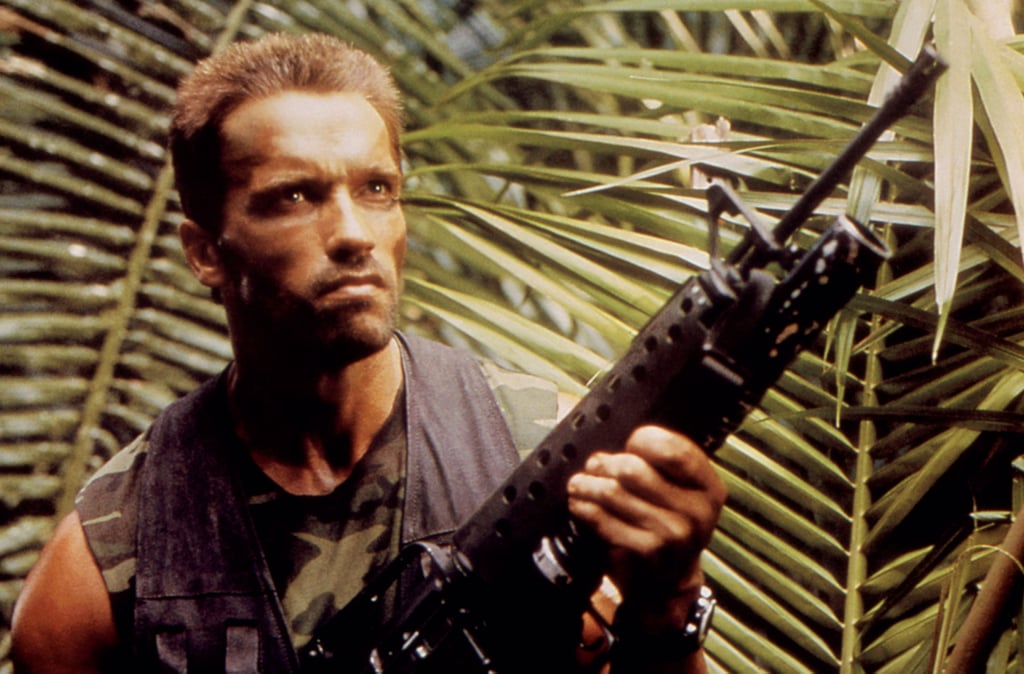 The original "Predator," released in 1987, is the epitome of 1980s sci-fi action: guns, grit, and a healthy helping of cheesiness. It's even got Arnold Schwarzenegger in the lead role of Dutch, a retired Army major who is asked to lead a crack team to rescue a CIA official held hostage somewhere in Guatemala. When they get there, it turns out the mission was actually an intelligence-gathering one. They get much more than they bargained for when they encounter a dangerous alien creature that begins picking them off one by one, turning their mission into a fight for survival until Dutch finally defeats the creature.

Despite a mixed critical reaction at the time, the movie has become iconic over the years.