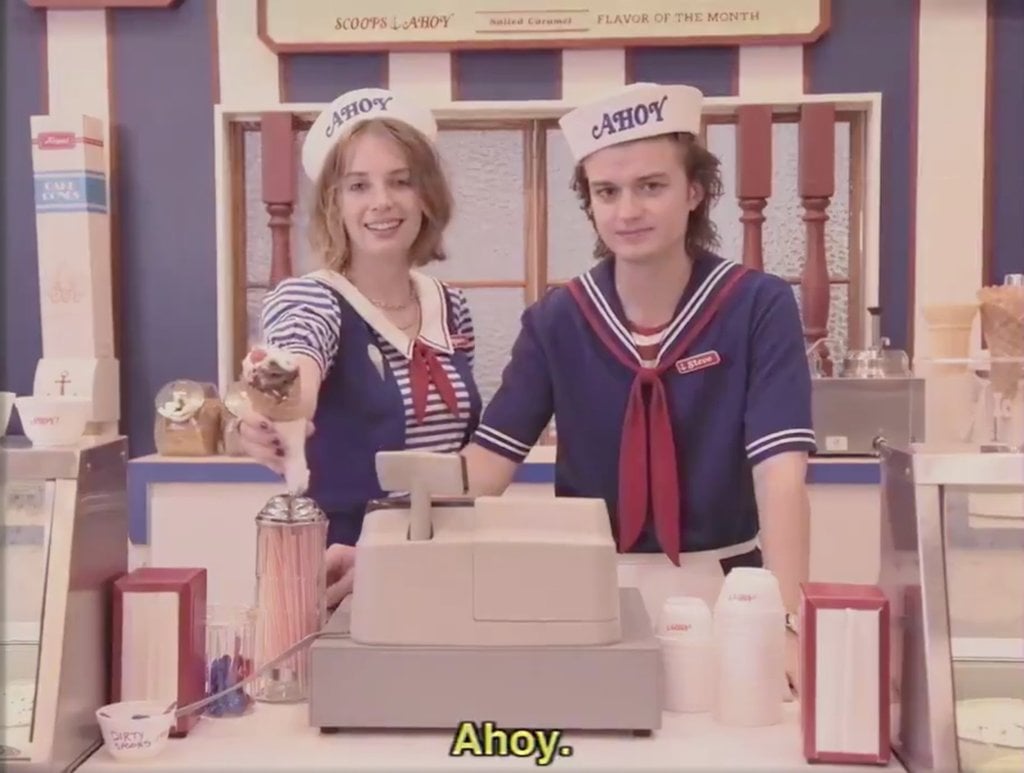 Starcourt Mall Will Factor Heavily Into the Season, but It's Probably More Than Just a Mall

It's painfully obvious that the big, shining star of the season is the sparkly new Starcourt Mall. It was the crux of the first teaser trailer, which was filmed as an '80s-tastic commercial. When the season's episode titles dropped in December, two of them clearly pointed to the mall as a central staging point for action, with the season finale giving us a "big battle" within its walls. So, yeah, the mall is important, but that's not the big theory here. The theory is that the mall is a front, potentially for another insidious government facility.

The first major indicator that the mall is not what it seems is the fact that it was built in Hawkins, IN. LOL! But seriously, what a way to deflect suspicion, right? Aside from the off-putting commercial and the episode titles, I have a feeling the new Lynx Corp. has something do to with the mall. We only get a small glimpse of this mysterious corporation in the premiere date announcement video, but I imagine they'll be a big part of the season. After all, Hawkins Lab was kind of destroyed by all the action in season two. Wouldn't it make sense for another, more secretive group to move in and make themselves at home? And think about it: if there's a big government facility underneath the mall, that's the perfect set up for that final battle at the end of the season.