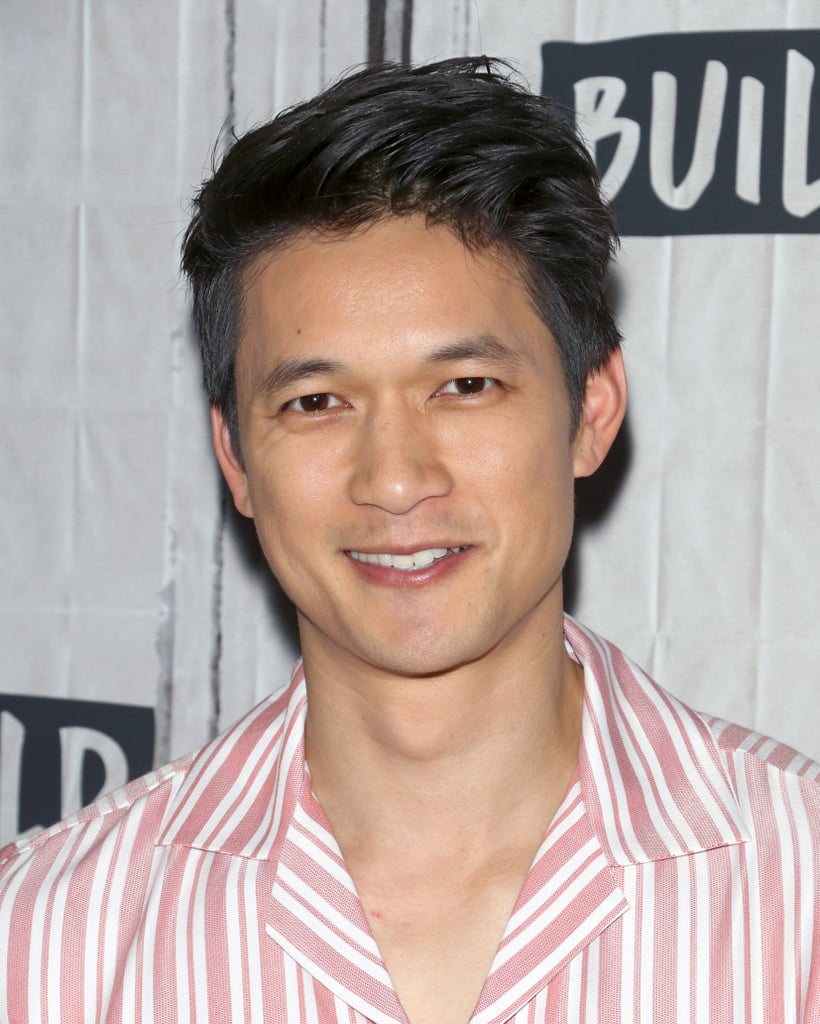 Best known for playing the sexy dancing Mike Chang on Glee, Harry Shum Jr. will costar in the series as Sydney's self-absorbed brother Brendan Winter, a world traveler who funds his luxury lifestyle with his father's money. As well as a Glee alum, Shum currently plays warlock Magnus Bane in Shadowhunters (which is in its third and final season) and briefly appeared in the Crazy Rich Asians midcredits scene (which suggests that his unnamed character will make a reappearance in the sequel).