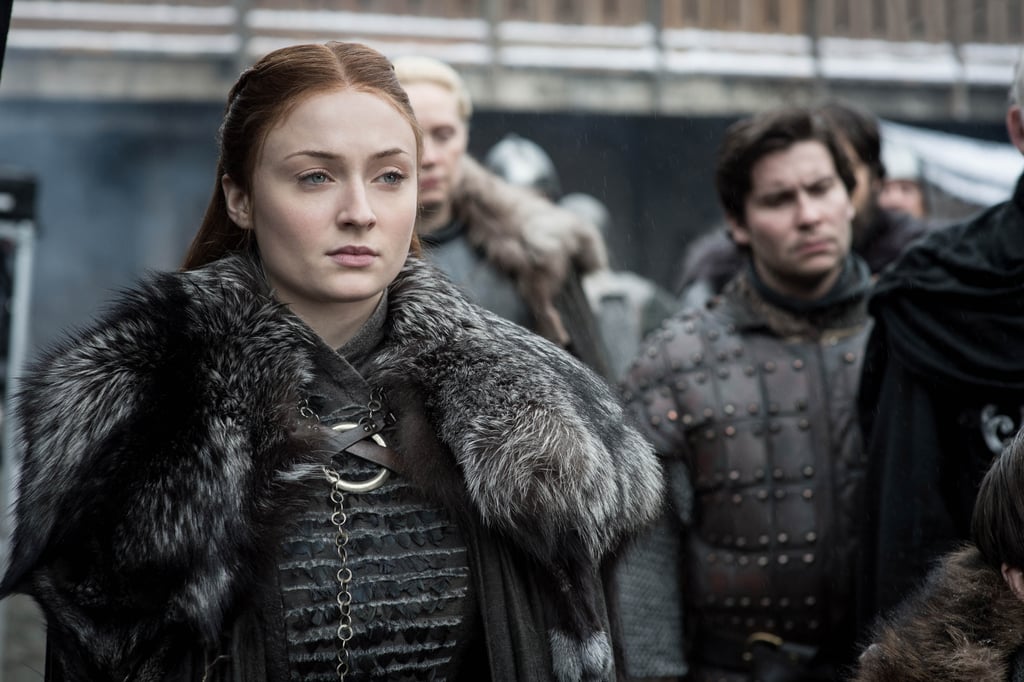 The eldest of the Stark siblings and Lady of Winterfell, Sansa started out as a spoiled, bratty young lady of a noble house who dreams of traveling to the South and marrying a knight. Her actual journey to Kings Landing and betrothal to Prince Joffrey quickly show her the error of her ways — though witnessing the death of her father really hammers it in. She learns to use her passive exterior to her advantage while a prisoner of the throne, until Petyr Bealish whisks her away to the Vale.

Sansa doesn't last long there before her aunt's behavior leads the older woman to be pushed through the Moon Door by her conniving husband, Petyr. The man weds Sansa to Ramsey Bolton, a cruel savage who assaults Sansa on their wedding night. She escapes with Theon and finds her way to Castle Black, where she reunites with a recently resurrected Jon Snow. Sansa convinces him to join her in taking back their ancestral home and comes through with the knights of the Vale when Jon is losing the Battle of the Bastards.

After doling out her personal justice against her husband, Sansa aids the newly crowned King in the North with handling castle affairs. Though the two regularly butt heads, Sansa readily steps up to take charge when Jon takes off to Dragonstone to speak with the Dragon Queen. At the end of season seven, Sansa works with her siblings to bring Petyr to justice for his crimes against their family and celebrates the arrival of Winter.