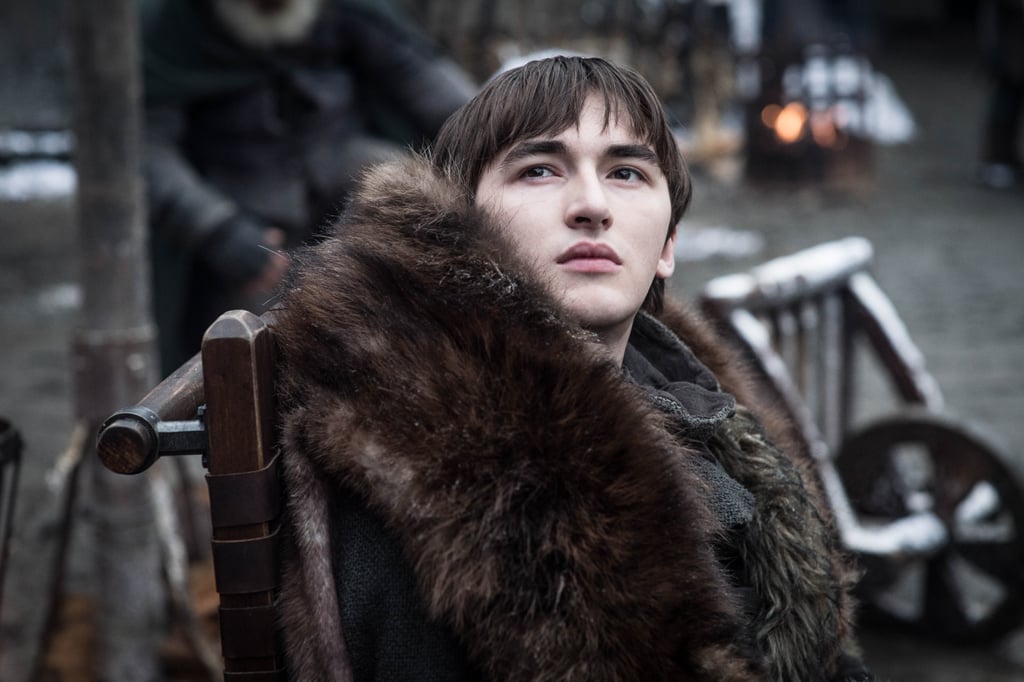 Bran is the first Stark to be struck by tragedy, in the very first episode of Game of Thrones. When King Robert, his wife, Queen Cersei, and her twin brother, Jaime, visit the Starks in Winterfell, Bran goes exploring and climbs the tallest tower he can find. Once he reaches the top of the tower, balancing himself on the ledge of a window, he finds Queen Cersei and Jaime engaging in incestuous sexual intercourse. Startled and worried they will be discovered if the boy reveals anything, Jaime pushes Bran out of the window, where he presumably falls to his death — but Bran survives. He survives another assassination attempt while lying comatose in his bed and eventually wakes up to find his memory foggy and his legs unable to move. From there, Bran is carried by his companion Hodor, pushed on a sled, and finally given a wheelchair.

Bran and his brother Rickon are separated from their family when his sister goes to Kings Landing with their father, Robb goes off to war, and their mother follows him. The two escape Winterfell when Theon Greyjoy betrays the Starks and then are separated from one another. Bran begins a treacherous journey in which he loses his direworlf, Summer, two of his faithful companions Hodor and Benjen, and his sense of humanity. By season seven, he's gone through probably the most impressive physical change of any character and completely lost himself to the special power of the Three-Eyed Raven. Last time we see him in season seven, he and Samwell Tarly are discussing Jon's birthright as the rightful king of the Seven Kingdoms.

Saturday Night Live
Rami Malek and Pete Davidson Recap Squid Game in a Country Song, and We Can't Stop Singing It
by Yerin Kim 20 hours ago