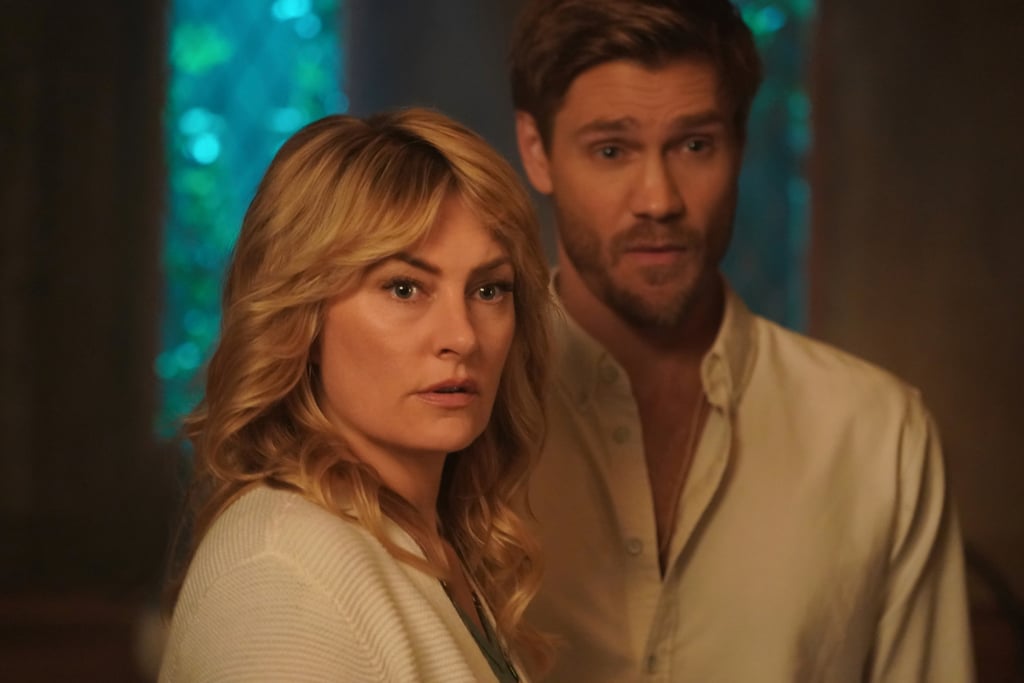 This one is a relief. Alice Cooper isn't brainwashed by the farm after all. She's working with the FBI to bust the cult's leader, Edgar Evernever, for harvesting the organs of people who join the farm. This whole time, she's been earning Edgar's trust in order gain intel. (I can't believe she'd go so far as to throw her own grandchildren in a fire to prove her feigned loyalty, but whatever — it's Riverdale.)

And the FBI agent she's working with is none other than her long-lost son, Charles. That brings us to the next major shocker on the season finale . . .

Netflix
Surprise! The Building in Netflix's The Circle Isn't Even in the United States
by Amanda Prahl 2 hours ago

Netflix
Netflix Knows You Love Virgin River, and That's Why Season 2 Is Already in the Works
by Amanda Prahl 15 hours ago

Netflix
Ready For More of Cheer on Netflix? Here's the Latest Scoop on a Possible Season 2
by Amanda Prahl 14 hours ago

Riverdale
Confused About Katy Keene's Place in the Riverdale Timeline? Here's What to Know
by Stacey Nguyen 16 hours ago

by Danielle Jackson 25 minutes ago