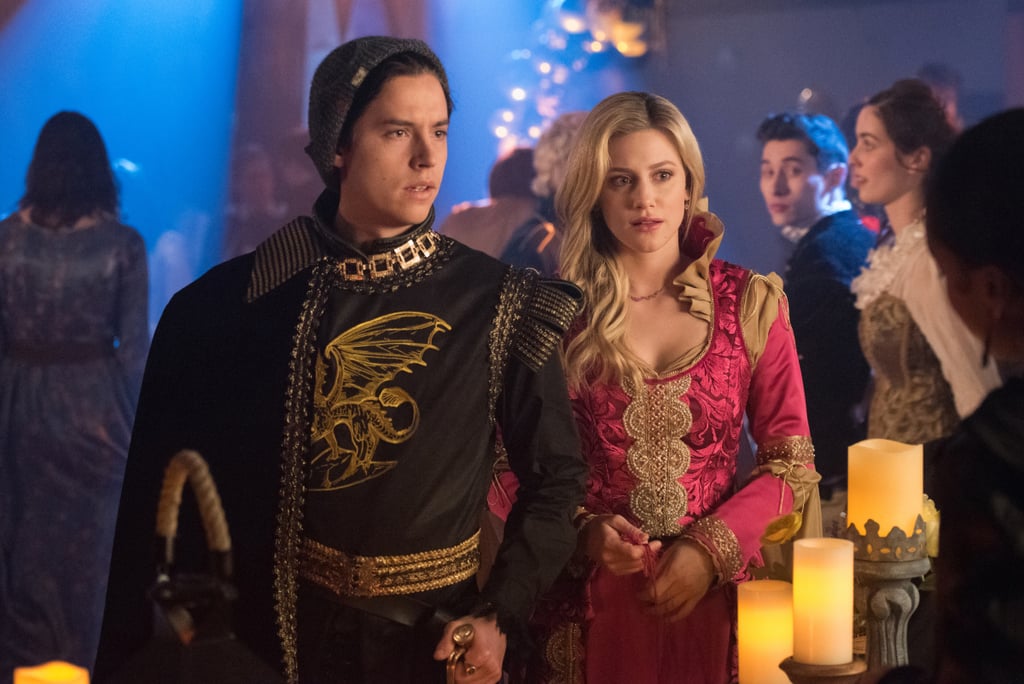 At last, we meet Alice Cooper and F.P. Jones' lovechild! After Betty and Jughead survive Penelope's twisted game, they go back to the farm to help Alice and the rest of the people there escape. But when they get there, it's too late, and Kevin tells them that everyone has left to go "ascend." We don't entirely know what that means for the farmies specifically, but in the Griffins & Gargoyles game, ascension means death.

Later, Betty and Jughead are visited by an FBI agent who reveals himself as Charles Smith, their half-brother. It looks like next season, these three siblings are going on a mission to save Alice.