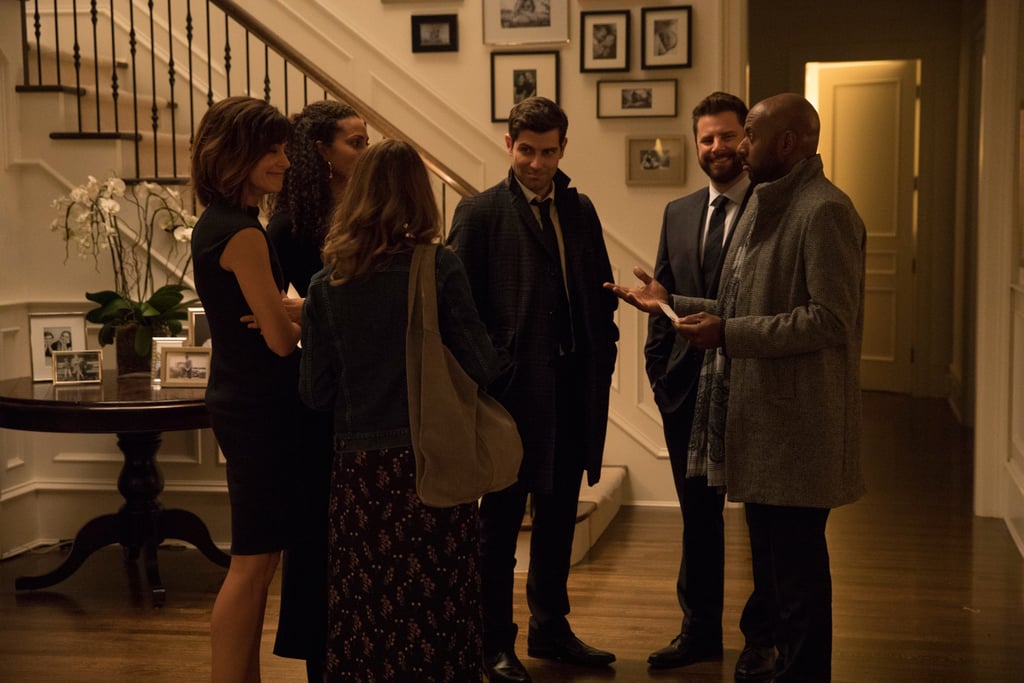 The thread that carried viewers through season one was the mystery surrounding Jon's suicide. While speaking to Entertainment Weekly, Nash revealed that season two would introduce a whole new mystery and, apparently, that mystery is already hinted at in the first season. "We have already started to set up a story for season two," he said. "The viewers may not be aware that they are already exposed to that story, but it's already there and as we go into season two, there is a new thing to follow that will play us throughout."

Netflix
Joel McHale Is Hosting a Tiger King Aftershow on Netflix, and We Are SO Ready For This
by Brea Cubit 2 hours ago