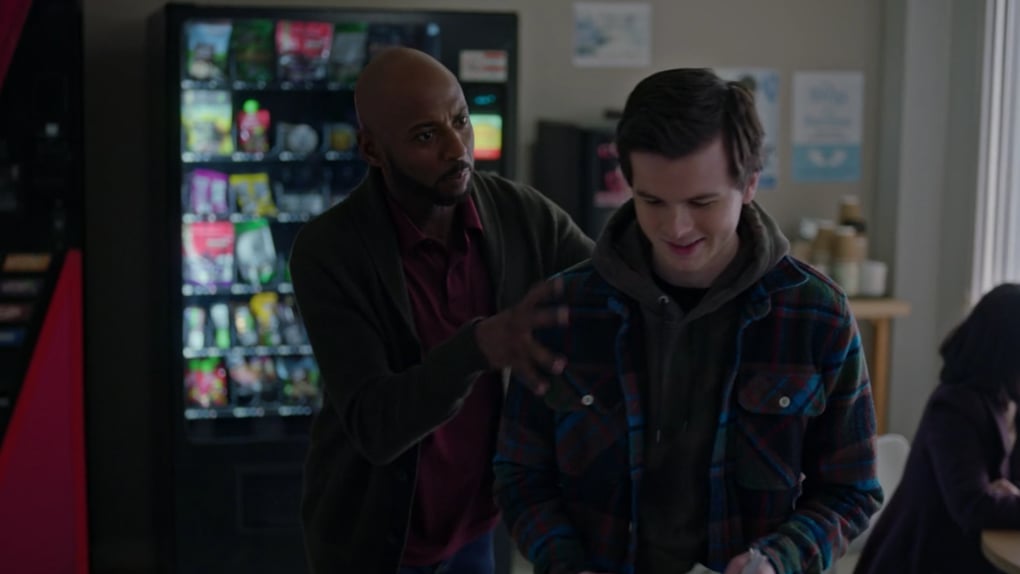 PJ's Part of the Story

At the end of season one, we learn that Barbara's son (whom she had with Dave, but who believed his dad to be Mitch) is actually PJ, who first entered the series after randomly finding Rome's script. Nash hinted to The Hollywood Reporter that we'll be learning more about PJ's story in this upcoming season. "I'd love [the reveal of PJ being Barbara's son] to be a big part of the season," he said. However, we still don't know whether PJ will figure out who his real dad is anytime soon.

Hulu
Little Fires Everywhere: Here's How the Characters on the Show Compare to Those in the Book
by Brea Cubit 3 hours ago