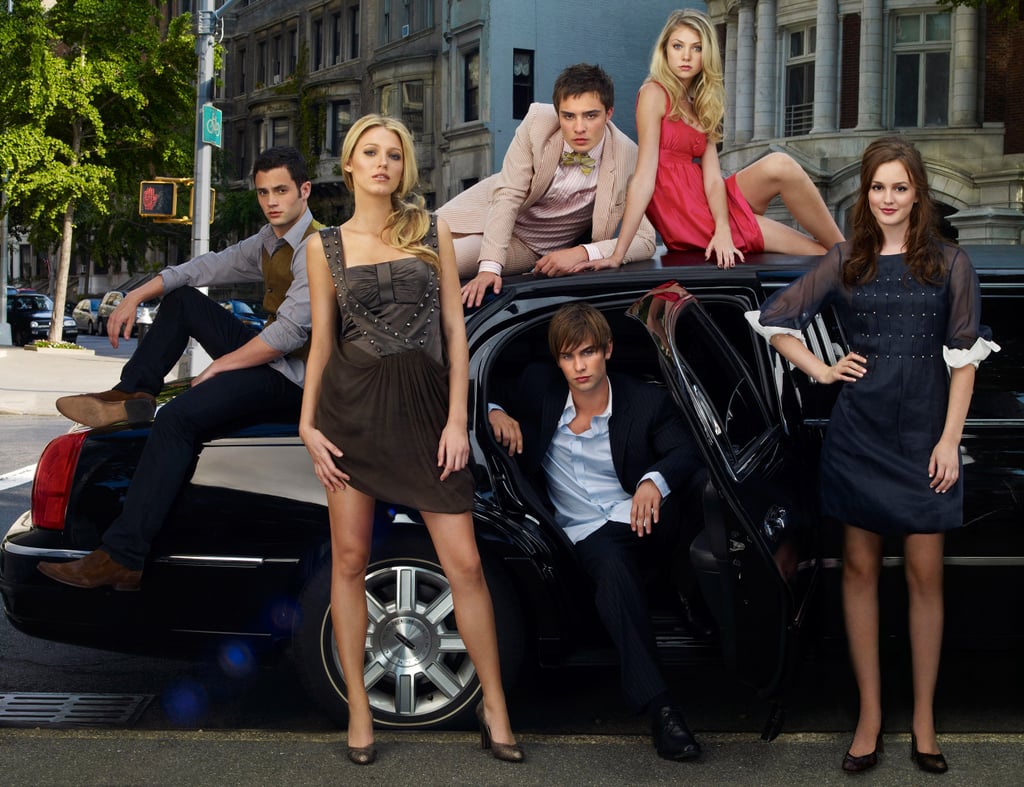 Who Will Star in the Gossip Girl Spinoff?

Emily Alyn Lind, who is best-known for her role as Ariel on Code Black, is the first star to join the series. The actress will play Audrey, a young high schooler who has been in a relationship for a while and is "beginning to wonder what more could be out there." Sounds like the perfect mix of Serena and Blair!

Though the rest of the cast hasn't been announced yet, Joshua Safran previously teased that the spinoff will feature a more inclusive cast than the original. "There was not a lot of representation the first time around on the show," he told Vulture in November 2019. "I was the only gay writer I think the entire time I was there. Even when I went to private school in New York in the '90s, the school didn't necessarily reflect what was on Gossip Girl." Though he previously said that the show's "leads are nonwhite," he did promise that "there [will be] a lot of queer content" on the show. "It is very much dealing with the way the world looks now, where wealth and privilege come from, and how you handle that."

Previous Next Start Slideshow
Gossip GirlTV
Around The Web

Halloween
Hello, Horror Movie Fans! Here's a Scary Netflix Streaming Schedule For All of October
by Kelsey Garcia 16 hours ago

Halloween
Food Network's Lineup of Halloween Shows Is Scary Good, and We Can't Wait For Freakshow Cakes
by Hedy Phillips 18 hours ago

HBO
The Vow: The Surprising Connection Between Catherine Oxenberg and the Royal Family
by Monica Sisavat 21 hours ago