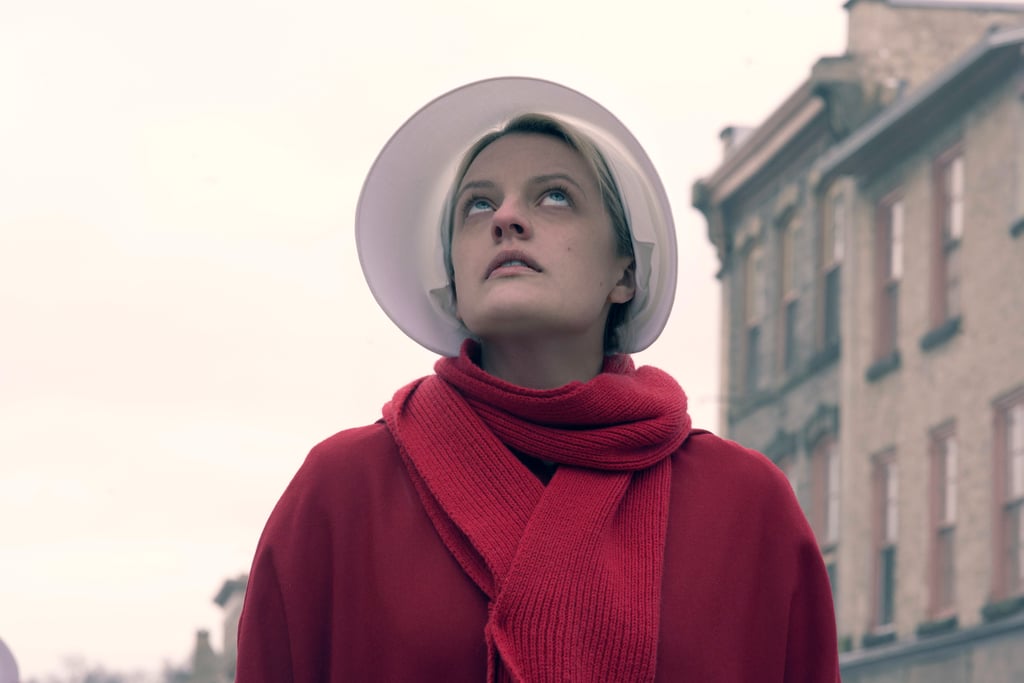 Taking a trip to Jezebel's, June strikes up a deal with Billy the bartender to sneak out 52 kids on a plane carrying cargo in exchange for Commander Lawrence's art. This works, but she has a terrifying night, as Commander Winslow tries to rape her. She kills him, and the Marthas help her clean up the evidence and burn his body.

This experience traumatizes June, of course. After Lawrence hands her a gun, she's not afraid to use it, even pointing it at a screaming child. On Mayday, she and the Marthas create a path in the woods to sneak out the children. They get close the night of, but see guards at the airport. Long story short, the kids get out as the Marthas and Handmaids throw rocks at the Guardians. June runs into the woods to distract the guards, shooting one of them and demanding that he tell his partner that everything's clear. The next morning, the Handmaids retrieve June, who's shot in the stomach but definitely can't be a goner yet.