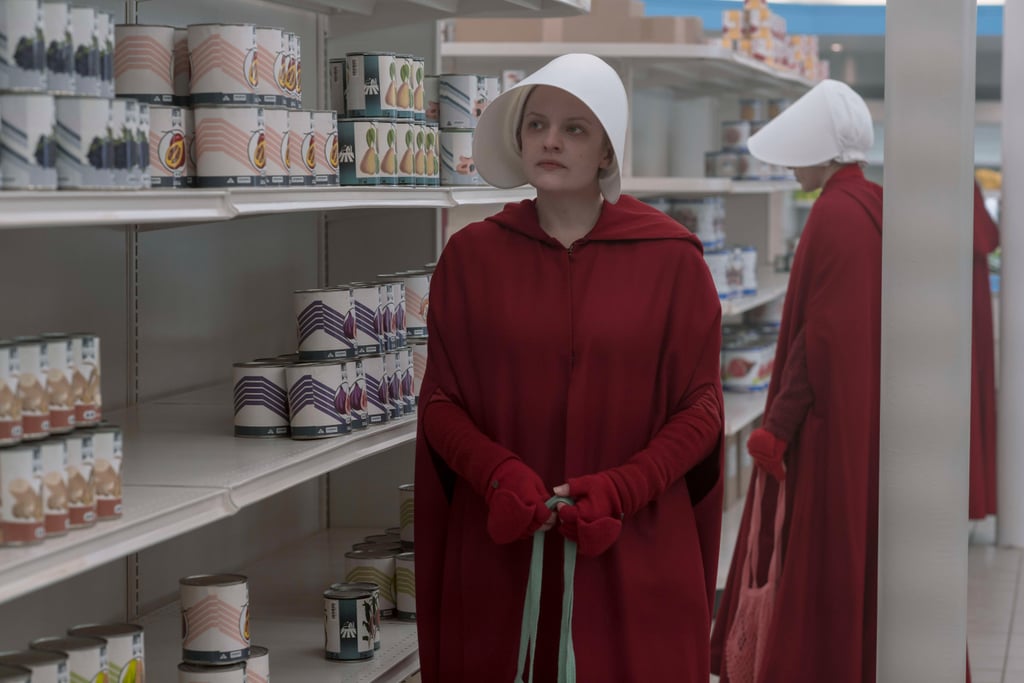 The Handmaid's Tale: Here's Where the Harrowing Season 3 Finale Leaves Everyone

Warning: Spoilers ahead for the season finale of The Handmaid's Tale!

We don't know about you, but we're definitely still heavy breathing from that epic, gut-wrenching season three finale of The Handmaid's Tale. Blessed be the fruit, because that was one hell of a ride. June finally executes her Mayday plan to sneak a whopping 52 kids out of Gilead, valiantly leading an army of badass Marthas and Handmaids. Plus, we can all sleep a little sounder at night knowing that the Waterfords have gotten what was coming to them after seasons of their nasty, literal human rights abuses. You can never leave a finale of this show feeling bored!

Even in an episode where most of the ends don't feel so loose, we have serious questions, like what's going to happen to June, and where in the world is Nick? But first, let's collect the pieces and make sense of the plot details that we'll have to sit on until next Summer. Here's a handy recap to track where the series leaves all of our favorite (as well as not-so-favorite) characters while we await season four!