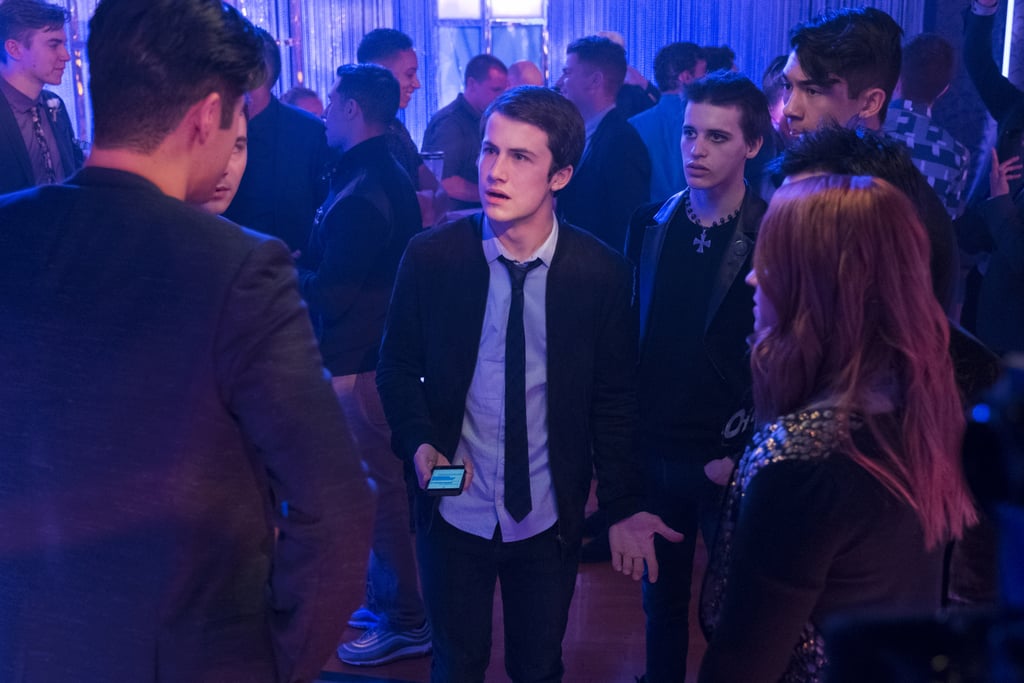 The Truth About the Spring Fling Attempted Shooting Is Covered Up

At the end of season two, we last see Tyler as he is driven away by Tony, and in the season three premiere, we learn what exactly went down the aftermath of the Spring Fling. After driving off in Tyler's car right past the cops, Clay meets up with Tony and Tyler, and all three guys head back to Tyler's house to spend the night so Clay and Tony can keep an eye on him.

Clay, Justin, and Alex then work together to create a schedule that allows Tyler to be under constant surveillance. The crew decides to cover up the whole attempted shooting by telling the police it was all a misunderstanding, and even Zach, who had called the cops in the first place, reluctantly goes along with the plan.

Celebrity Instagrams
If You're Not Following the Cast of Sex Education on Instagram, Then What Are You Doing?
by Emily Weaver 15 hours ago