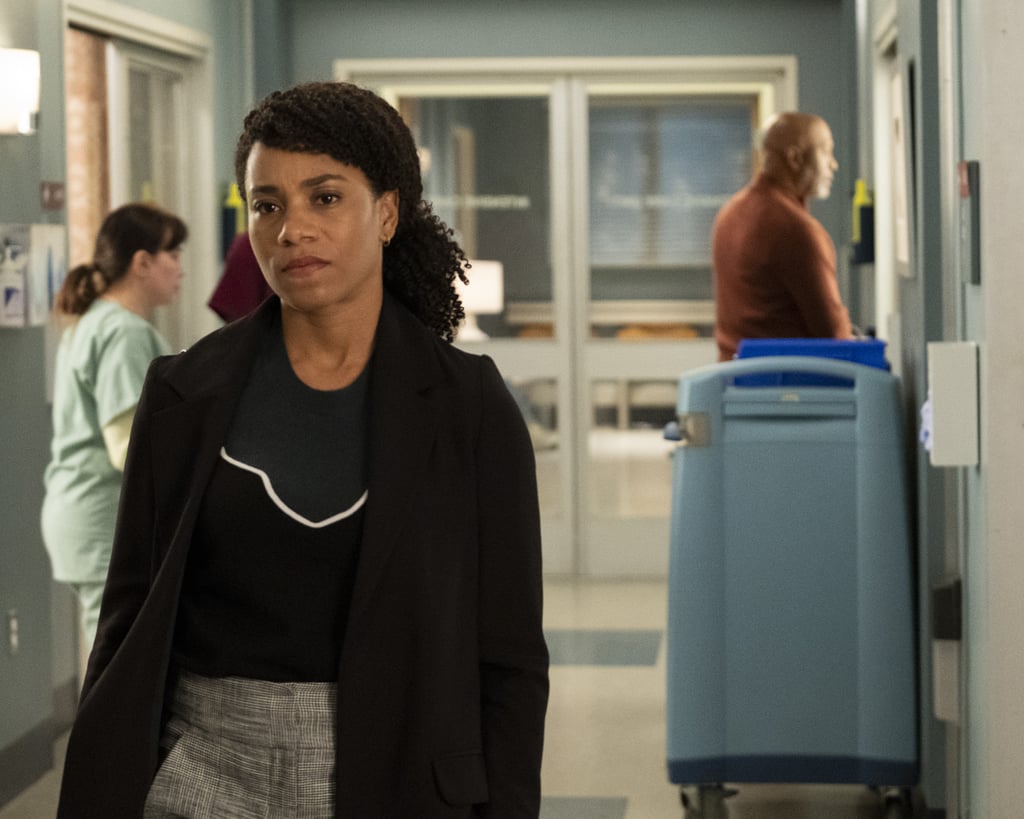 Maggie Will Finally Be Adored — One Way or Another

Jackson (Jesse Williams) and Maggie (Kelly McCreary) have been together for several seasons now, but despite their longevity, things have never felt completely solid between them. Season 15 started with Maggie feeling insecure about where she stood with her boyfriend while he dealt with the abrupt departure of his ex-wife, April (Sarah Drew) and ended with the couple on a disastrous camping trip where Jackson seemed determined to convince Maggie that she liked activities that she, in fact, did not, and Maggie admitted that she wasn't even sure Jackson liked her. Add to that the chunk of the season in which Jackson simply up and vanished for a few episodes, telling Maggie in a text message that he was taking some time off to sort through his issues alone, and it's easy to understand where Maggie is coming from.

Maggie has admitted before that she has a lot of problems when it comes to relationships and has often wondered if there's something wrong with her since she can't seem to make anything work long-term. But what's happening with Jackson and Maggie isn't her fault, and at the end of season 15, it seemed like she'd figured that out. Either Jackson needs to love her for who she is — without any more attempts to change her — or she'll be out the door. If she does wind up ending things with Jackson, we expect season 16 to introduce a new love interest for Maggie who looks at her like the sun shines out of her scalpel, because it's about time she realizes that she's pretty dreamy herself.