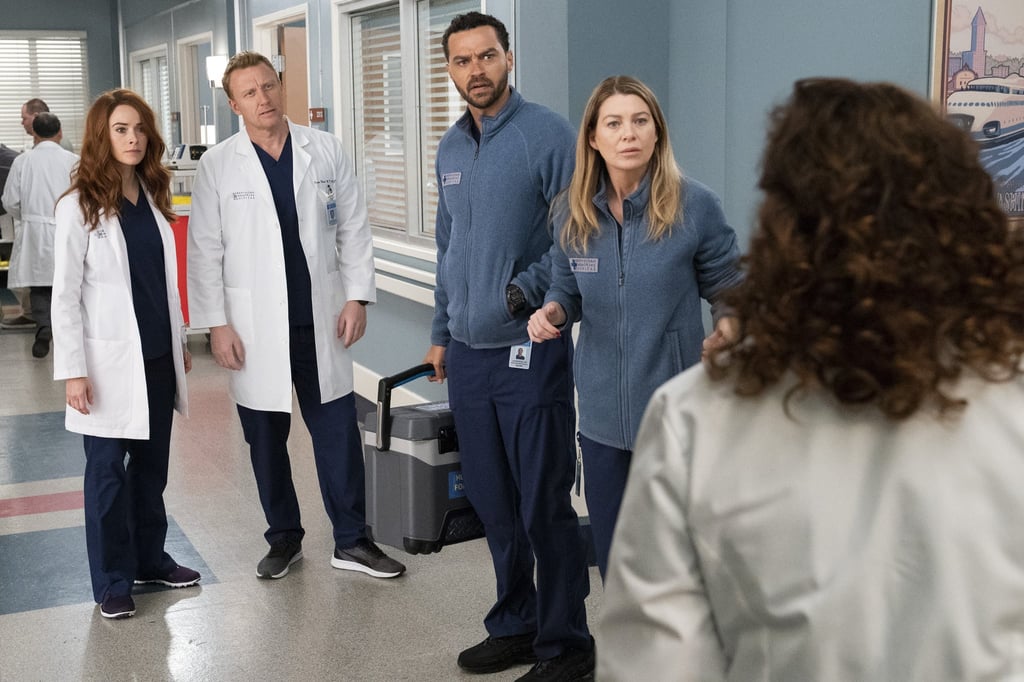 7 Predictions For Season 16 of Grey's Anatomy

Grey's Anatomy season 16 is nearly upon us, and by our math, we're due for some capital-D Drama. While the past few seasons have had their fair share of heartbreak, shocking twists, and near-death experiences, they've been largely tame compared to the death- and disaster-fueled seasons of the past. Characters have fallen in love, gotten married, had babies, reunited with lost loves, and thwarted death. Especially after the largely upbeat "Season of Love," it feels like we're living on borrowed time when it comes to the oddly satisfying devastation that only Grey's can offer.

But just because it seems like high time that Grey's Anatomy ripped our hearts out of our chests and stomped on them doesn't mean that we're not also due for some other big (and, who are we kidding, also emotional) developments as well. Season 15 ended with nearly every character in a major state of upheaval, setting up some big questions that will need to be answered when season 16 kicks off on Sept. 26. Click through our gallery to see which long-simmering storylines we think will come to a head in season 16, as well as which well-worn Grey's tropes we believe are due to come back around. After all, the carousel never stops turning.