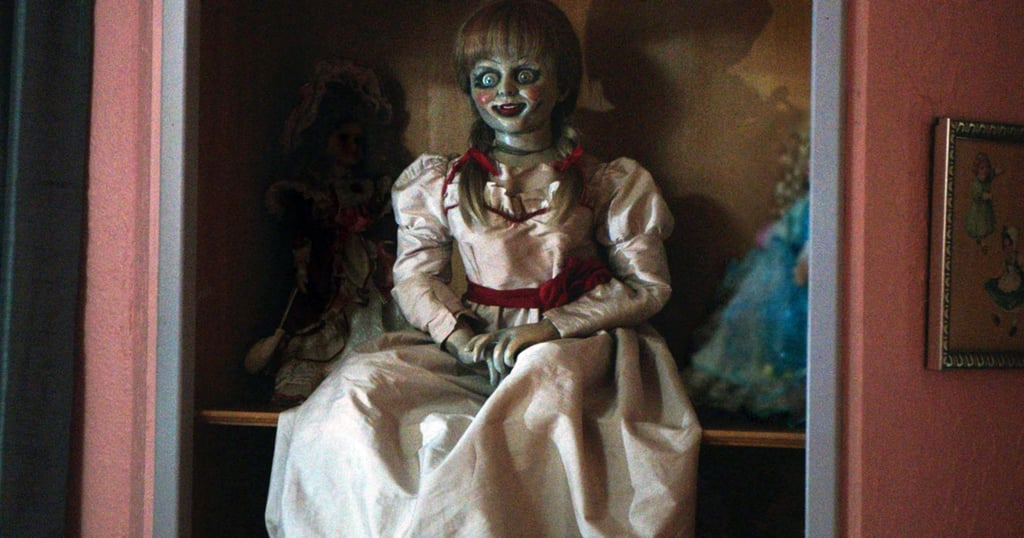 Most horror enthusiasts know of the super creepy Annabelle doll in the Conjuring universe, which was so frighteningly lucrative that it landed three spinoff films: Annabelle, Annabelle: Creation, and Annabelle Comes Home. The real Annabelle doll was an innocent-looking rag doll that for years sat in the Warrens' now-closed Occult Museum. The story begins in 1970 when a mother bought the doll at a hobby shop for her daughter, a nurse. Things got weird fast when the doll levitated and moved around. People were convinced that it tried to strangle them by means of dreams and necklaces.

The Warrens came in and determined that the toy was possessed by an inhuman demonic spirit, locking it up in their museum with ritualistic prayers soon after. We'll be sticking with our mass-produced Barbies, thanks.