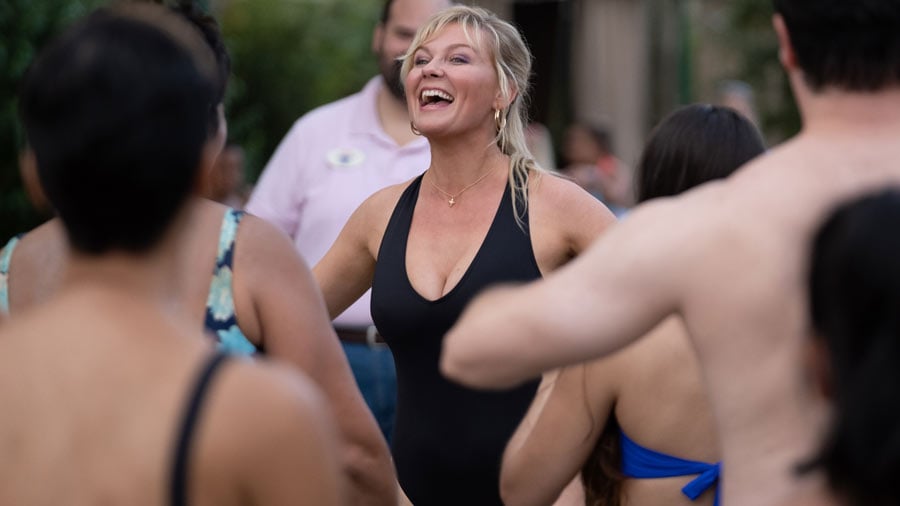 Krystal Is Triumphant. Sort Of.

Krystal blackmails Obie with a threat of telling the police that he sent Roger (Kevin J. O'Connor) to kill her and her baby. In the end, she gets her Splashercize business at the newly renamed Krystal Waters in exchange for acting like FAM is the reason for it so Obie can use her as a success story — Krystal Waters is even called "a FAM water park." She and Cody are living semihappily ever after. For now.

If you're wondering why Krystal chooses herself over taking down Obie, well . . . that's really in character for her.

Creator Robert Funke told POPSUGAR, "It's tempting to assume this is a show about a woman attempting to topple a patriarchal system. And that's not Krystal . . . we're not writing about someone taking on a system, we're writing about someone thriving within a system. I think that's something kind of important to look at and to recognize a protagonist that has a challenge that is probably not going to end in her Erin Brockovich-style taking down of the bad guys."