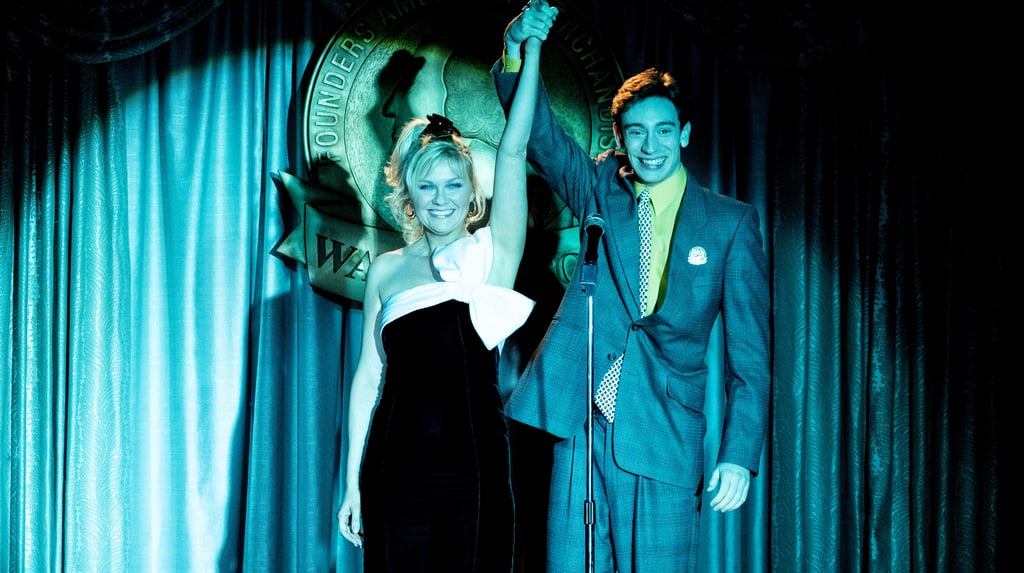 On Becoming a God in Central Florida is one of the best new shows of 2019. Kirsten Dunst stars as Krystal Stubbs, a suddenly single mom who finds herself in dire financial straits and subsequently gets embroiled in a pyramid scheme called Founders American Merchandise (FAM).

Along the way, she starts a mutually beneficial relationship with Cody (Théodore Pellerin), a midlevel cog at the company, and manages to draw the ire of the company's CEO and founder Obie Garbeau (Ted Levine). In the season finale, everything comes to a head — there's a kidnapping, a murder, and a new pet peacock. It all adds up to what should be a great second season next year. Showtime renewed the dark comedy back in September, so we look forward to watching more of Krystal, Cody, and the gang in 2020.

But here's where everyone finds themselves by the end of the season one finale.