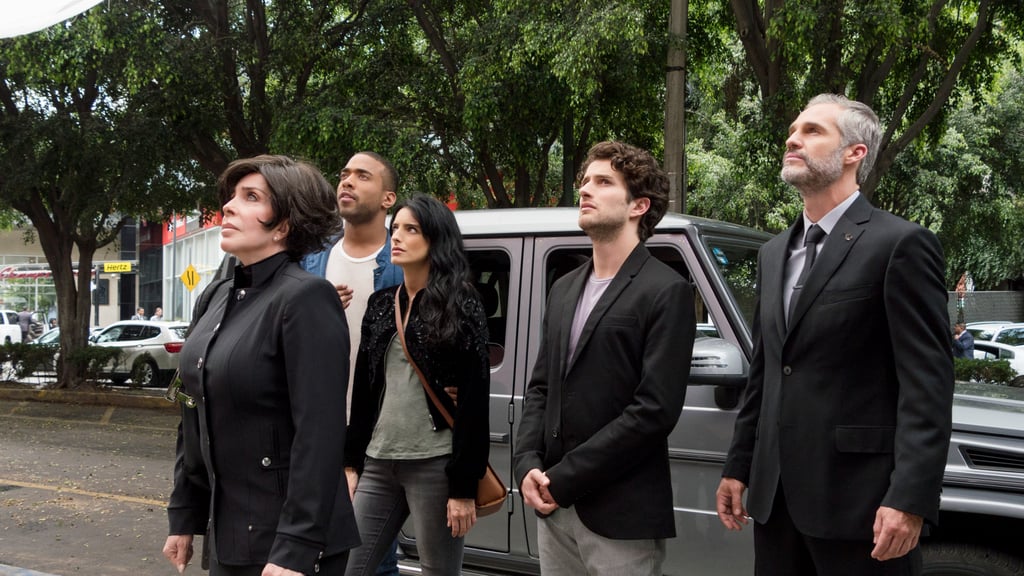 The House of Flowers

This dark comedy follows the lives of a wealthy and dysfunctional Mexican family who owns a flower shop, and the matriarch's attempts to save face after her husband's affair (as well as all of the family's secrets) come to light. Though season two just premiered on Netflix, it's already been confirmed that we'll be getting a third season as well.

Watch The House of Flowers on Netflix.

Netflix
Next in Fashion: Meet the Hosts and Guest Judges of Netflix's Hot New Series
by Simone Williams 1 hour ago