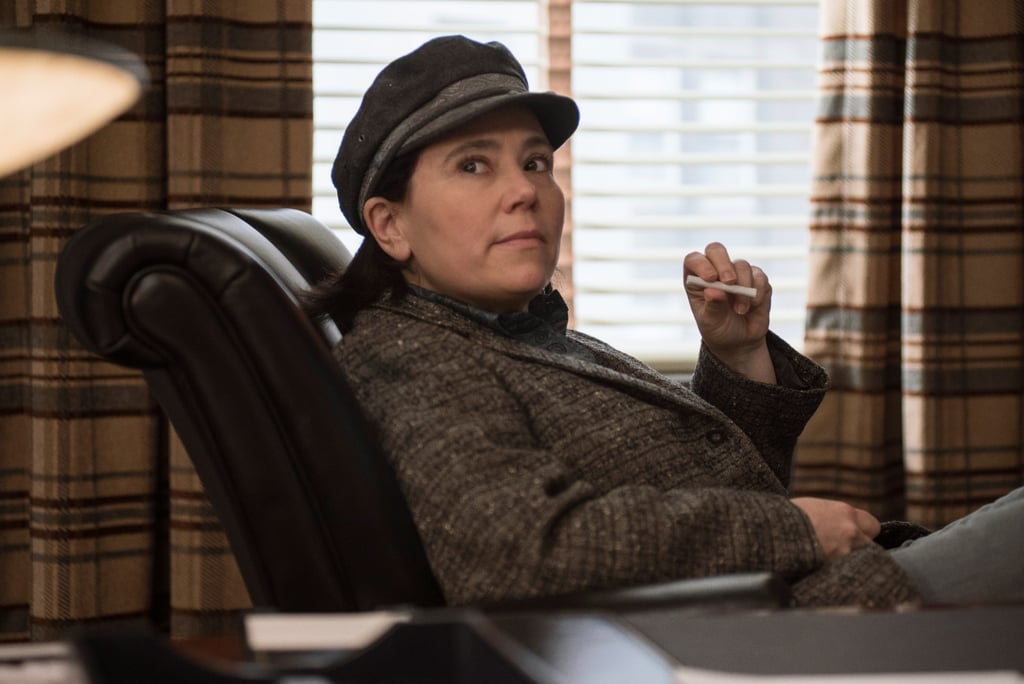 Borstein had not one, but two roles on Gilmore Girls — and she almost had a major role! She played Sookie in the original version of the pilot but was forced to turn down the role due to scheduling conflicts. Instead, she appeared in the first season as the Independence Inn's harpist Drella and in later years as the quirky stylist Miss Celine.

Borstein has won two consecutive Emmys for best supporting actress in a comedy, thanks to her scene-stealing role as Midge's loyal manager Susie in The Marvelous Mrs. Maisel.