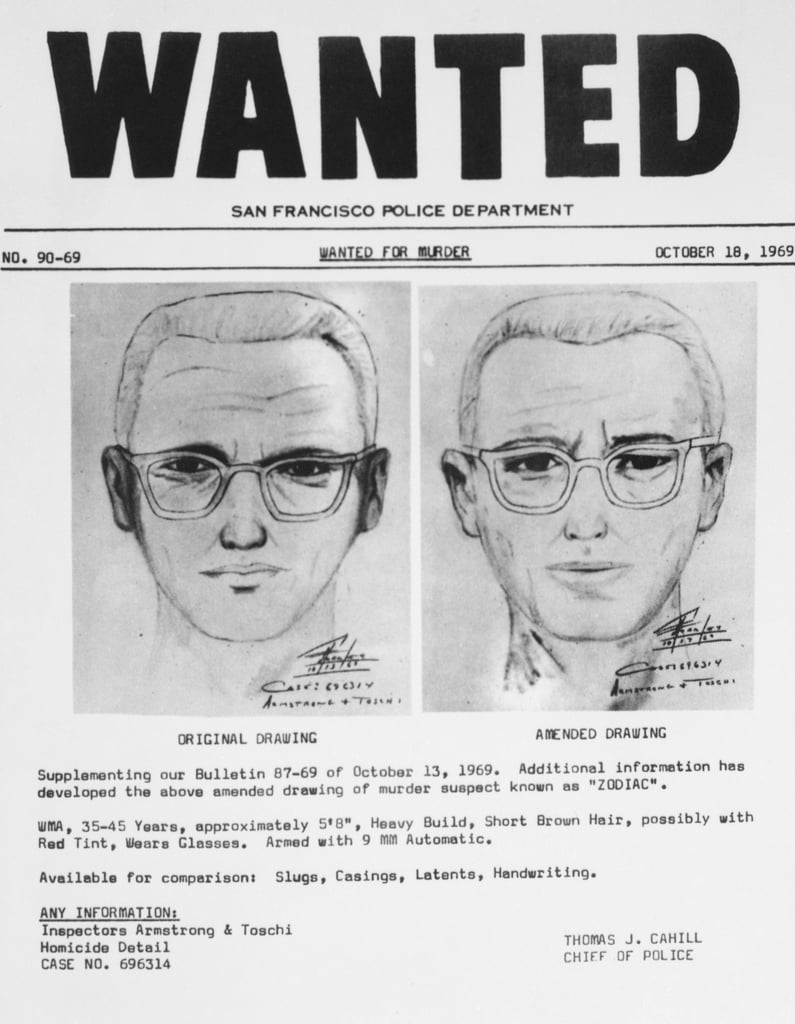 Arthur Leigh Allen is perhaps the most famous suspect of all in the case thanks to former San Francisco Chronicle cartoonist Robert Graysmith's two books on the Zodiac. The 2007 movie Zodiac was based on Graysmith's books, and furthered the idea that Allen was the killer.

Allen, who died in 1992, was a convicted child molester from Vallejo where Michael Mageau and Darlene Ferrin were shot in 1969, per The Chronicle. The police questioned him twice during the Zodiac's active period due to reports that he talked about wanting to kill people. He also wore a Zodiac-brand watch, owned a gun of the same caliber as the one used in one of the Zodiac's shootings, and his friend, Don Cheney, reported that he called himself Zodiac before the name was used by the killer. Most disturbingly of all, on the day that Bryan Hartnell and Cecilia Shepard were stabbed at Lake Berryessa, Allen claimed he was scuba diving at the lake, and he returned home with a bloody knife in his car, as outlined in Graysmith's book.

Despite the compelling evidence against him, Allen reportedly didn't match the description given by witnesses to the police. His DNA also didn't match a 2002 test done on one of the envelopes sent by the Zodiac — although The Chronicle reported that the testing ultimately proved inconclusive making it harder to rule him out as suspect.