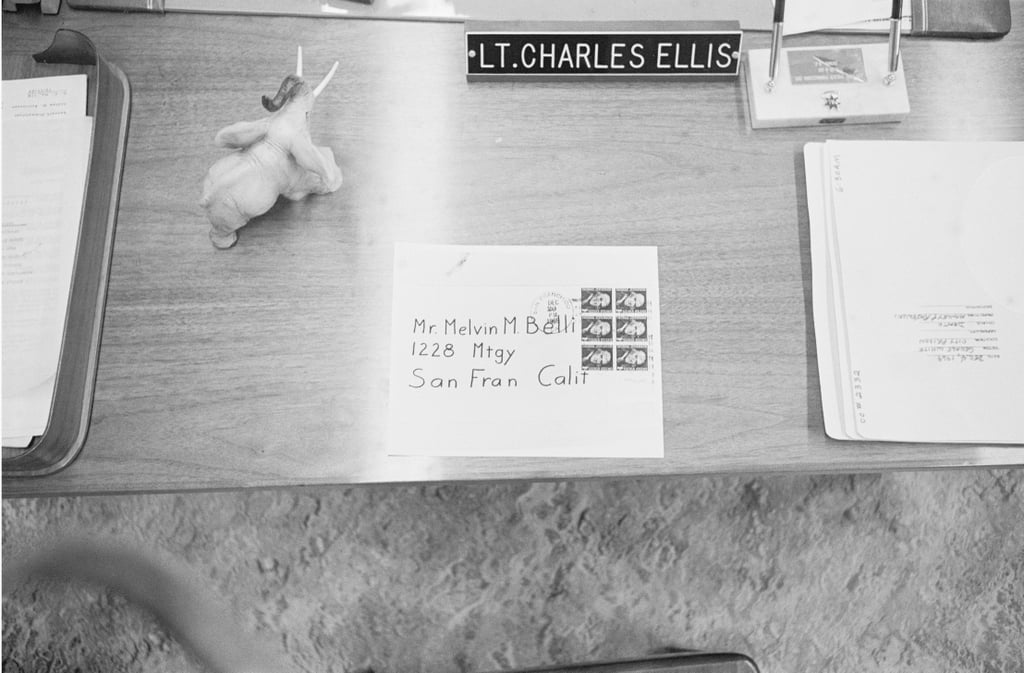 Retired police officer Harvey Hines believed that Lawrence "Kane" Kaye was the Zodiac. A car accident in 1962 resulted in brain damage that affected his behavior. His name, Kane, is also seen in one of the Zodiac's ciphers.

That alone makes for a flimsy case, but before the Zodiac's victim Darlene Ferrin was shot on July 4, 1969, her sister alleges that Kane had been following and harassing her. Furthermore, an investigation placed him near the locations of the Zodiac's murders at the times they occurred. In 1970, a woman named Kathleen Johns and her baby were picked up by a man who is believed to have been the Zodiac killer. During the harrowing ride, he allegedly threaten to murder Johns and toss the baby out of the window, but she was able to escape from the car with her child. Later, she picked Kane's photo out of a lineup and identified him as the man who was driving the car, as reported by BuzzFeed's investigative series Multiplayer.

There have been no reports that Kane's DNA has been tested against that of the Zodiac killer's. His handwriting was also not a match with the writing found on the letters.